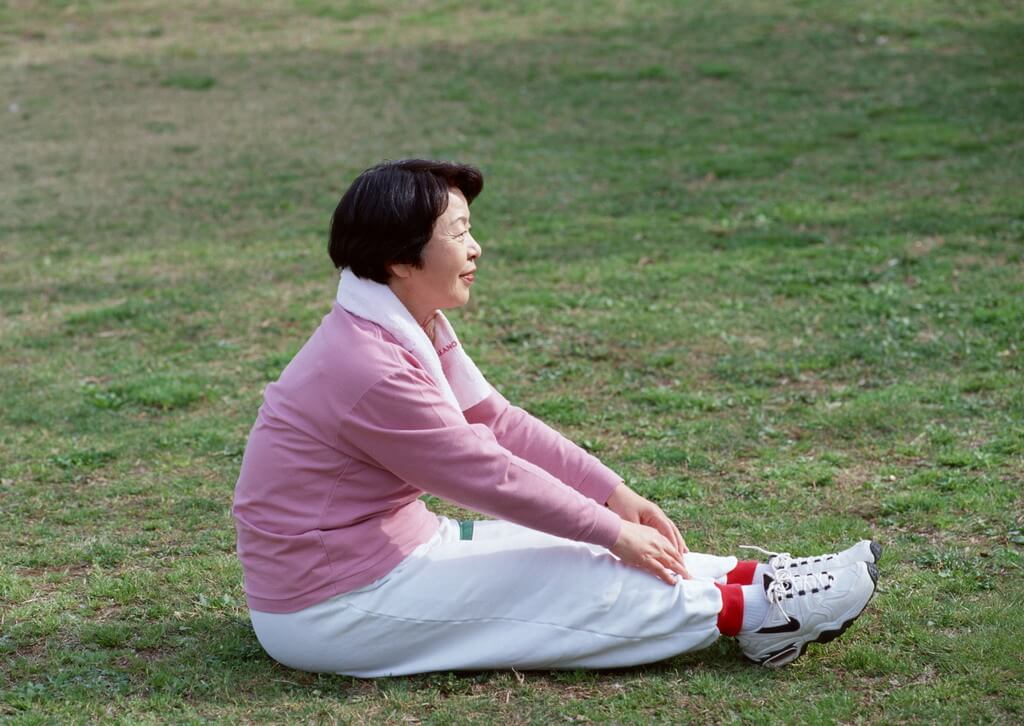 The following changes do not begin until some years after menopause. Many women do not experience them. A few find that they start earlier. Most of the changes are a normal part of the aging process, and not due to estrogen withdrawal. The following descriptions of the reproductive organs as they move into extreme old age are a “worst-case” scenario. It is not reading for the fainthearted.

Perhaps the main difference between midlife women and men is that most men would avoid reading about the effects of aging!

A vagina that feels dry can be dampened with baby oil or vegetable oil. Avoid the use of other lotions or creams; they interfere with the vagina’s ecology and yeast can flare-up. Lovemaking and masturbation help to maintain the vagina’s robust muscle tone. Do Kegels exercises daily. Itchiness can be soothed and relieved by applying bancha tea or Vitamin E oil topically to the vulva and vagina area. The risk of urinary and vaginal infections can be reduced by wearing loose cotton underclothes. A hot, moist environment encourages germs and infections. Keep the area as cool and dry as possible.

Some women report that they can reduce most of the symptoms of menopause by herbal therapies; others choose acupuncture. Vitamin and mineral supplements are other routes. Vitamin E may help reduce hot flashes. Vitamin C, D, and calcium are essential for bone formation. Vitamin A deficiency has been associated with heavy bleeding. Magnesium and vitamin B complex may reduce edema, help with relaxation, and ease stress. Warning! Never take any supplements in high doses. They can be toxic. Also, they can interfere with the absorption of healthful nutrients in the diet.

According to a report in the Archives of Sexual Behaviour, there are clear-cut benefits to regular sexual activity. “It may help reduce or stop some menopausal symptoms. Women who maintain a consistent sex life are less likely to experience hot flashes. There is a close association between increasing irregularity of menstrual cycles, hot flashes, declining estrogen levels, and declining frequency of intercourse.

“Regular sexual activity might have a protective action against lowering hormone levels and therefore its absence is associated with the disruption of cycles. The discomfort of hot flashes and other associated symptoms might have an inhibiting effect on sexual behavior. But the association between hot flashes and reduced frequency of intercourse may result from some common third variable.”

Another theory concerns the hormones in a partner’s ejaculate. These might be absorbed through the vagina walls and keep them more robust. It is suggested that this is why women who enjoyed lovemaking before menopause continue to do so afterward, and maybe even keener than before. It is an interesting theory because the male hormones in ejaculate contain prostaglandins, and an excess of prostaglandins can cause the uterus to contract with period cramps.

Use It or Lose It?

Does the “use it or lose it” maxim apply to the vagina? Maybe, when any muscle group is not worked over a long period of time, it atrophies. First, it loses strength and stamina. Then, and only after a very prolonged time, it withers and dies. This is true for tissue, nerves, blood vessels, all the body organs, including the vagina. The more any tissue is exercised, the less risk there is of “disuse atrophy.”

The same phenomenon occurs with clitoral erection. The vagina is not involved, though it may produce the sweating phenomenon during REM sleep; research is still needed. Be wary of indulging in excess sexual activity in order to avoid the risk of vaginal atrophy.
Keep in mind that other maxim: moderation in all things.

Neither menopause nor aging changes sexual desire of itself. Of far more relevance are the levels of activity before menopause, expectations of continuing activity, the general state of health, and the presence of an. active partner. At midlife, a woman can find her partner has erection problems. She may be divorced, widowed, or otherwise on her own. Marriage to an older man carries a risk of early widowhood because men die five to seven years earlier than women. In some cases, and often cruelly, a woman can be abandoned by her spouse at midlife.

Sex is like fine wine. It gets better with aging.

If exercise is a loathsome thing
Dance, or frisk on a trampoline.

Apart from all the benefits of exercise already listed in this chapter, vigorous physical activity stimulates the production of endorphins. These are morphine-like compounds secreted by the brain. Endorphins are the body’s natural pain-killers. They also provide sensations of a high, with enhanced self-image and self-esteem. Other benefits of exercise include:

In short, if exercise could be bought and taken in tablet form like vitamin supplements, would you buy and consume it?

Warning! Avoid jumping, jogging, and bouncing if there is the slightest tendency to prolapse. “Jumping Jacks” can start urine leakage where none existed before. Bouncing adds nothing to the goals of aerobic exercise. It can overstretch the muscles and ligaments and hurt the knees. Try walking. Start slowly and gradually speed up the pace over a few weeks.

There has been so much emphasis on exercise that women who are disabled could feel dismayed. If confined to a wheelchair, or lying prone in bed, small weights can be lifted, stretching programs achieved, and isometric exercises accomplished.

One phenomenon of menopause is that many women believe they are now free of the physician’s office. The risk of pregnancy is over, periods have ceased, all is well. And so it is. Keep in mind, however, that cancers and heart disease are to be guarded against after menopause. Regular mammograms, Pap smears, pelvic exams, breast screenings, and treadmill tests bring that greatest of all health benefits — peace of mind.