Cause of Female Orgasmic Dysfunction 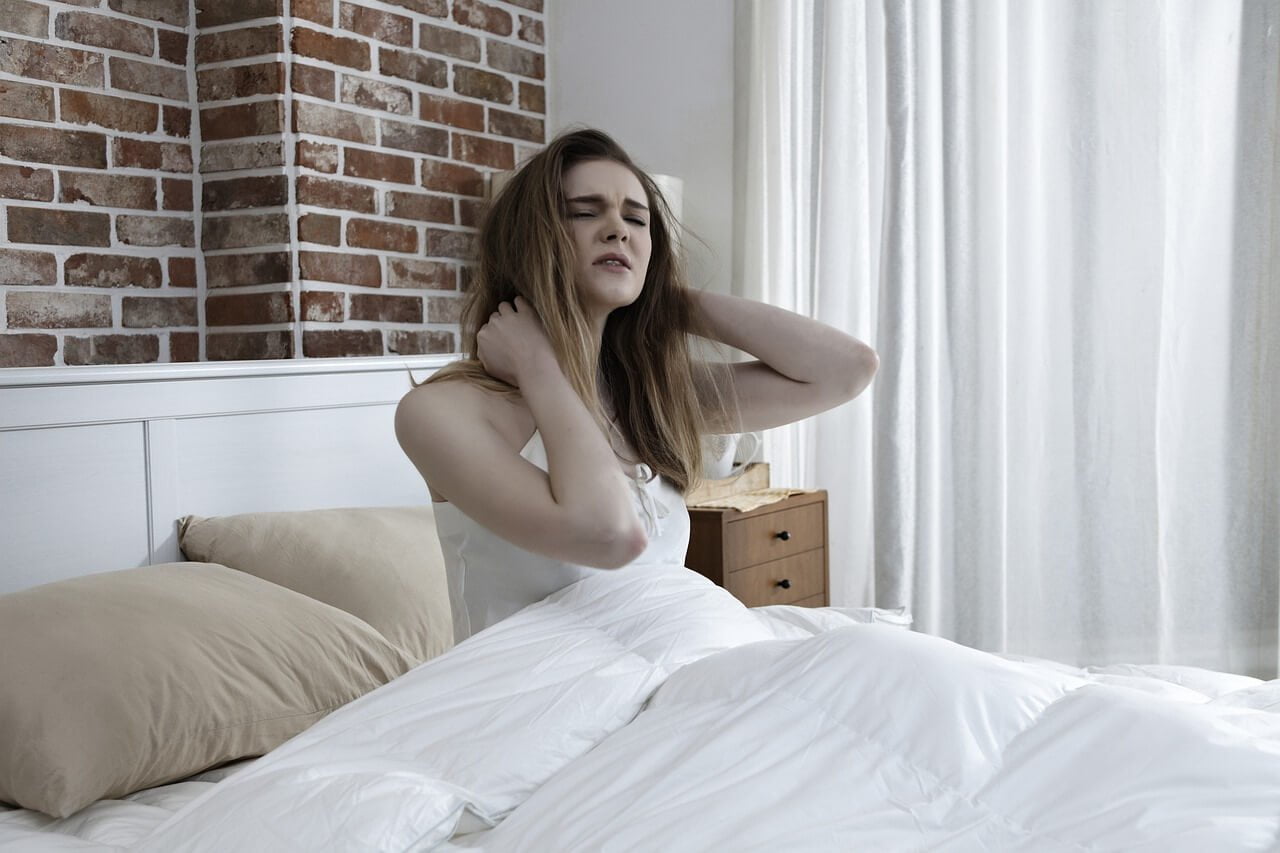 The potential for orgasmic dysfunction highlighted in the psychosocial-sexual histories of those women in marital couples referred to the Foundation can be described in a composite profile.

A baseline of dysfunctional distress was provided by specific material recalled not only from sexually developmental years but further encompassing all opportunities of potential sexual imprinting, conditioning, and experience storage.

Within this body of material, described in many settings, the dissimulation of sexual feeling consistently was reported as a manifest requirement or as a residual of earlier learning, operant as a requirement. (Imprinting is that process that helps define the behavioral patterns of sexual expression and signal their arousal.)

At one pole it represented the influence of deliberate parental omission of reference to or discussion of sexual function as a component of the pattern of living. This informationally underprivileged background also failed to provide any example of female sexuality, recognizably secure in expression, which could be emulated.

At one pole it represented the influence of deliberate parental omission of reference to or discussion of sexual function as a component of the pattern of living. This informationally underprivileged background also failed to provide any example of female sexuality, recognizably secure in expression, which could be emulated.

The other extreme of rejective conditioning was reported as rigidly explicit but consistently negative admonition by parental and/or religious authority against personal admission or overt expression of sexual feeling. Between these negative variants, there were many levels of uninformed guidance for the young girl or woman as she struggled with psychosocial enigmas, cultural restrictions, and her own physical sexual awareness.

Usually, such guidance, though often well-intentioned, was more a hindrance than a help as she developed her sexual value system and ultimately her natural sexual function.

In direct parallel to the degree to which the young girl developing a sexual value system seemed to have dissimulated her sexual interests during phases of imprinting, conditioning, and information storing, older women, now sexually dysfunctional, reported consistent precoital evidence of repression of sexual identity in mature sexual encounters.

Residual repression of sexual responsivity in the adult usually went well beyond any earlier theoretical requirements for a social adaptation necessary to maintain virginity, to restrain a partner’s sexual demand, or even to conduct interpersonal relationships in a manner considered appropriate by a representative social authority. Not infrequently the residual repression of sexual responsivity was so acute as to be emphasized clinically with the time-worn cry of “I don’t feel anything.”

Thus, for most primarily non-orgasmic women, repressed expression of sexual identity through ignorance, fear, or authoritative direction was the initial inhibiting influence in failure of sexual function. Not infrequently this source of repression was identified as a crucial factor of influence for situationally non-orgasmic women as well, although these individuals had the facility to overcome or circumnavigate its control under certain circumstances.

Requirements of The Sexual Value

System prevailing during initial opportunities at sexual function could not be fulfilled because of the component of repression, each woman attempted without success to compensate in her desire for sexual expression by developing unrealistic partner identification, the concept of social secureness, or pleasure in environmental circumstances.

In the failure of her own sexual values to serve, there was almost a blind seeking for value substitutes. When a workable substitution was not identified and the void of psychosexual insecurity remained unfilled, sexual dysfunction became an ongoing way of life.

An interesting variation on this classification of repression should be mentioned. There were several primarily non-orgasmic women whose receptivity to the repressive conditioning was slightly different. Their own particular personality characteristics or their relationship to negatively directive authority was such that they fully accepted the concept of sexual rejection.

They developed pride in their ability to comply with sexual repression and did so with apparent social grace. Their selection of a mate in most cases represented a choice of similar background.

The difficulty arose with marriage. On the wedding night, a completely unrealistic, negative sexual value system usually was revealed during their attempt to establish an effective sexual interaction. These women reported either total pelvic anesthesia (“I don’t feel anything”) or isolation of sexual feelings from the context of psychosocial support.

Women entering therapy in a state of non-orgasmic return reflected the complete failure of any effective alignment of their biophysical and psychosocial systems of influence. They had never been able to merge either their points of maximum biophysical demand or their occasions of maximum psychosocial need with optimum environmental circumstances of time, place, or partner response in order to fulfill the requirements of their sexual value systems.