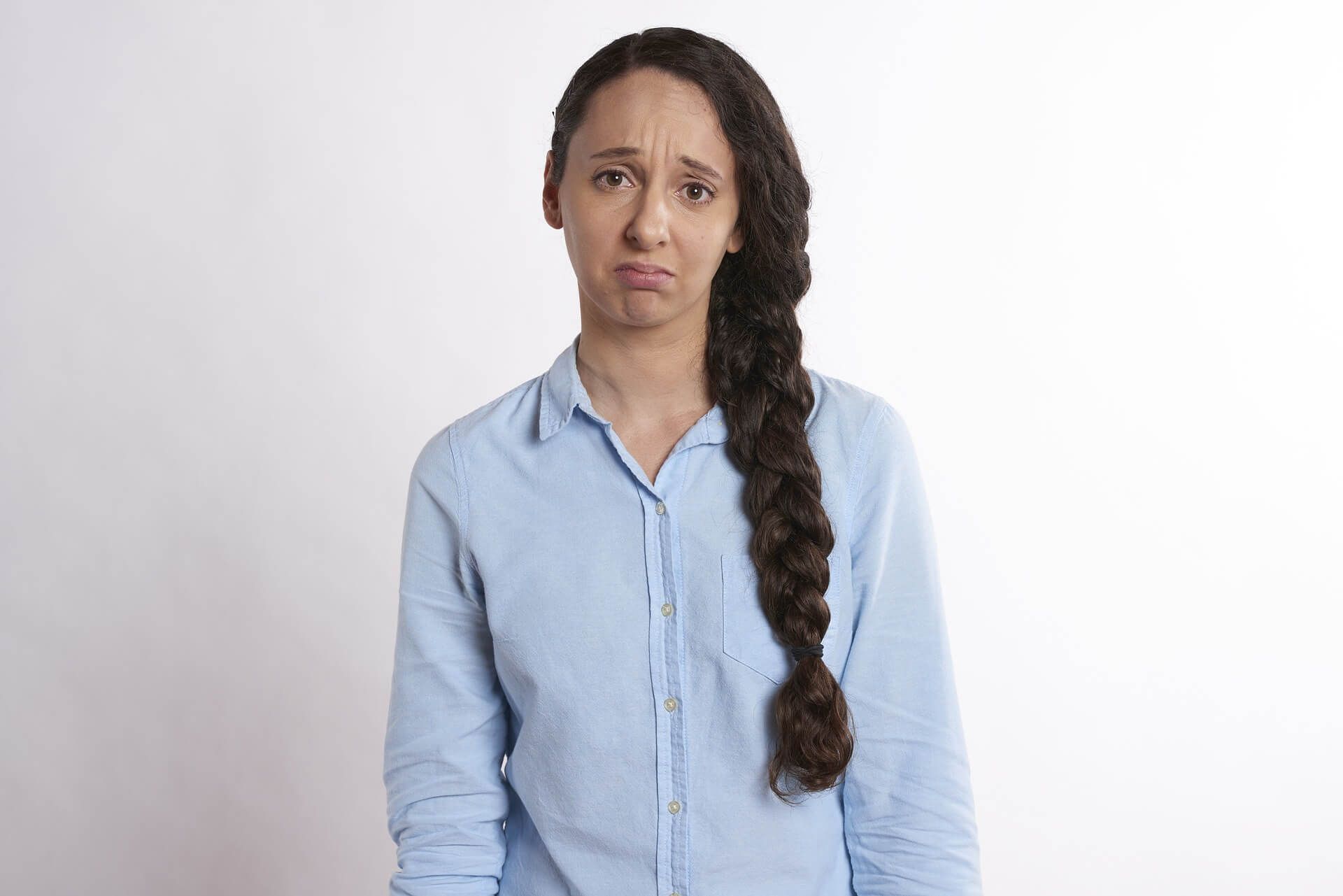 For years, a woman’s complaint “it hurts when I have intercourse” has been an anathema to the therapist. Even after an adequate pelvic examination, the therapist frequently cannot be sure whether the patient is complaining of definitive but undiagnosed pelvic pathology or whether, as has been true countless thousands of times.

A sexually dysfunctional woman is using the symptomatology of pain as a means of escaping completely or at least reducing markedly the number of unwelcome sexual encounters in her marriage.

For it is true that once convinced that there is no recourse for reversal of his or her dysfunctional status, the sexually inadequate partner in any marriage manufactures excuse after excuse to avoid sexual confrontation. As women have long since learned, a persistent, aggressive male partner can overwhelm, neutralize, or even negate the most original of excuses to avoid sexual exposure.

However, presuming any degree of residual concern for or interest in his partner as an individual, the husband is rendered powerless to support his insistence upon continuity of sexual contact when the wife complains of severe distress during or after sexual connection.

If the female partner complains and flinches with penile insertion, moans, and contracts her abdominal and pelvic musculature during the continuum of male thrusting, cries out or screams with deep vaginal penetration, sheds bitter tears after the termination of every sexual connection, or complains angrily of aching in the pelvis or burning in the vagina during or even hours after a specific coital episode, the male partner’s sexual approach must be accepted as the probable potentiator of a physiological basis for his female partner’s evidenced sexual dysfunction.

Thereafter, the husband has minimal recourse. There is little he can do other than to avoid or at least reduce marital couple sexual exposure on his own cognizance, and/or to insist that his wife seek professional consultation. Once consulted, the twofold problem that constantly baffles authority is first whether a specific physiological basis can be defined for the objective existence of pain.

Second, if not, whether the existence of pelvic pathology should arbitrarily be ruled out, thereby defining the registered complaint of dyspareunia as subjective in origin. When a woman complains of pain during or after intercourse, there are very few diagnostic landmarks to follow for treatment, so that consideration of the etiology of the painful response seems appropriate.

As in vaginismus, a differential diagnosis cannot be established for a complaint of dyspareunia unless careful pelvic and rectal examinations are conducted. Even then there can be no sure diagnosis if the existence of pelvic pathology is denied purely on the basis of negative examinations by the competent authority.

Yet, in a positive vein, there are obvious pelvic or rectal findings that can and do support objectively a woman’s subjective complaint of coital discomfort. The female partner’s persistent complaint of pain with any form of coital connection must not be authoritatively denied or, for that matter supported, purely on the basis of interrogation, regardless of how carefully or in what depth the questioning has been conducted.

There are many varieties of dyspareunia, varying from postcoital vaginal irritation to severe immobilizing pain with penile thrusting. Symptomatic definition relating not only to the anatomy of the vaginal barrel but also to the total of the reproductive viscera is in order.

In no sense will the discussion include all possible forms of pelvic distress. Considered, however, will be the major sources of pelvic pathology engendering painful response from the female partner during or after coital connection. The dyspareunia will be considered in relation to specific areas of the vaginal barrel, the reproductive viscera, and the soft tissue components of the pelvis, and too painful stimuli developing, in a time-related sequence during or after coital connection.

The complaint of pain with penile intromission should demand clinical inspection of the vaginal outlet and the labial (major and minor) area. Direct observation can easily delineate any of the following minor areas of concern, minor only in the sense of easy reversibility of physical distress by adequate clinical measures.

An intact hymen or the irritated or bruised remnants of the hymenal ring can and do cause outlet pain during attempted coital connection. Less obvious is an unprotected scar area just at the mucocutaneous juncture of the vaginal mucosa and the perineal body. These scars, primarily residuals of episiotomies sustained during childbirth, occasionally have been observed to result from criminal abortion techniques or gang-rape episodes.

The Bartholin-gland area in the minor labia should be carefully palpated for enlargement in the gland base, which can contribute to a locally painful reaction as the vaginal outlet is dilated by the penile glans at the onset of intromission. Finally, in postmenopausal women, the labia and vaginal outlet may have so lost elasticity and become so shrunken in size that any penile insertive attempt will return a painful response.

With any complaint of outlet pain, the clitoral area also should be inspected carefully. Many women simply cannot define anatomically or are too embarrassed to discuss objectively the exact location of the outlet distress occasioned by attempts at coital connection. Smegma beneath the clitoral foreskin can cause chronic irritation and burning that becomes severe as the penis is introduced into the vaginal orifice.

Rarely adhesions beneath the minor labial foreskin anchoring the foreskin to the clitoral glans can cause distress when the foreskin is moved or pulled from its specific pudendal-overhang position by manipulative approaches to the mons area or by intromissive attempts. When the minor labial hood of the clitoris is pulled down toward the perineum by the act of penile intromission, an intense pain response from the presensitized clitoral glans or even the clitoral shaft may become of the major clinical moment.

The same type of reaction can be elicited if foreplay in the clitoral area has been irritative rather than stimulative in character, as so often happens when the sexually uneducated male tries to follow “authoritative” directions in attempts to stimulate his partner sexually. Heavy-handed manipulation or frequent masturbatory irritation can elicit painful responses from the clitoral-glans area. This irritative reaction may develop rapidly to a full-fledged painful response subsequent to dilation of the vaginal outlet by penile intromission.