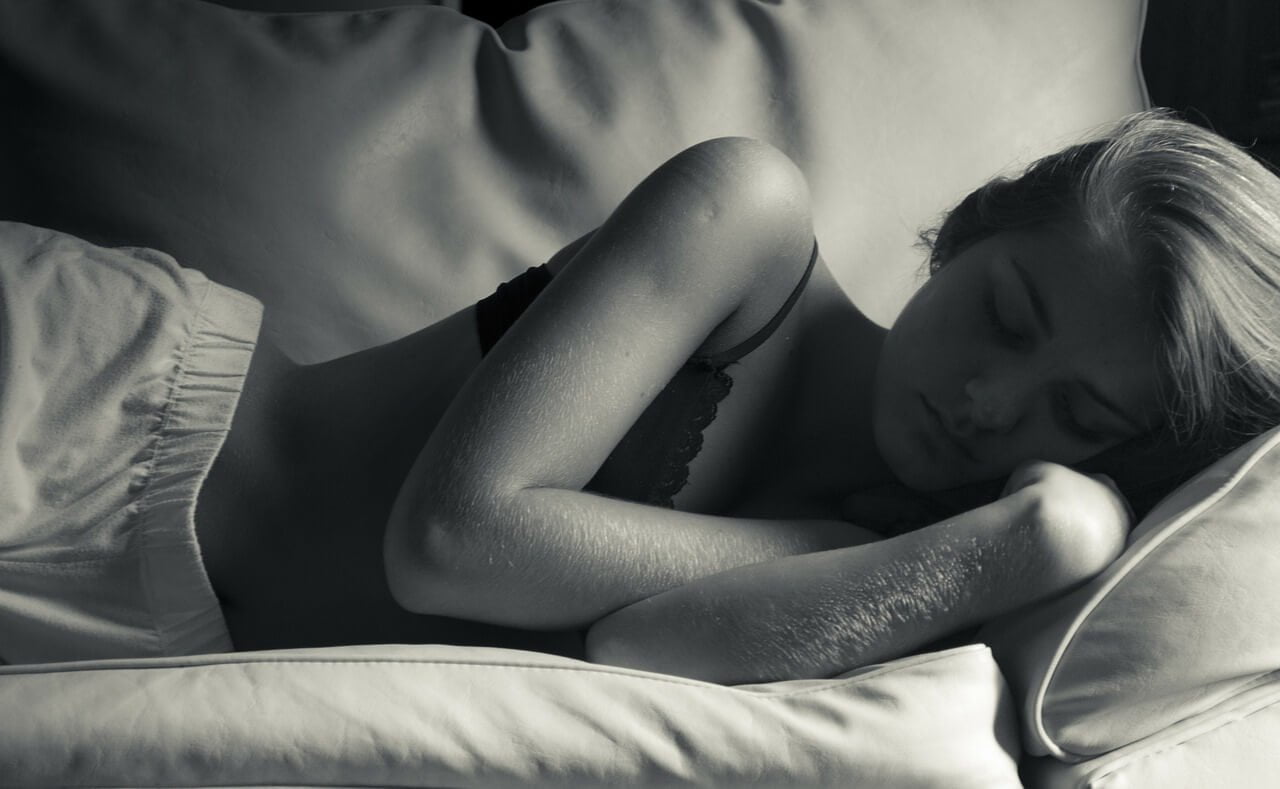 Professionals many times look for a specific influence or conditioning that predetermines sexual failure, and in most instances, it can be identified if the delving goes deep enough. There are, however, instances of neither positive nor negative dominance by either biophysical or psychosocial influence structures.

If a woman has never established a close juxtaposition between the biophysical and psychosocial systems of influence because she has lived in a protective vacuum, she will not have been stimulated to develop her own sexual value system and therefore will tend to neutralize most input material of sexual implication.

The case history below is presented to emphasize the fact that there need be no dominant influence (either positive or negative) in the development of primary orgasmic dysfunction.

Mrs. B was an only child of parents in their thirties when she was born. Both parents, teachers in a small, church-oriented college, were more restrained by the habit of lifestyle and their own relationship than by religious influence. The child did not develop as an extension of their presumed intellectual interests but became the “doll” whom they dressed exquisitely, handled little, and disregarded emotionally (as she perceived her upbringing).

There was no real source of female identification, no opportunity to establish a sexual value system.

All decisions on her behalf included the theoretically objective presentation of two alternatives, but parental, primarily mother’s preference was emphasized. Mrs. B had no recollection of making a definitive decision of her own until her sophomore year at college when she chose for a husband a relatively older man (he was in graduate school and seven years her senior). With this one decision, she again relinquished all opportunity for self-determination.

They married upon his graduation at the end of her junior year in college. His assumption of total authority in marriage appeared more by default than demand and continued through 11 years of marriage, during which two children were born.

During this latter period her husband’s behavior, though warm and protective, was highly restrained in sexual as well as other facets of the marital relationship. He participated in the Foundation’s program with complete willingness, although with little concept of what or how anything in the marriage could be changed.

Reared by an older aunt and uncle he had learned little, by direction or observation, of the potential for human interaction on a personal level. However, he fortunately had not been given any primarily negative indoctrination.

She has been unable to establish sensory reference within which to develop and relate her well-defined affection and regard for her husband. The two contributing systems of influence on sexual function have remained in displaced positioning one from the other.

To date, she has demonstrated insufficient emotional and/or intellectual capacity to establish a symbiotic state between her two systems of influence.

It is with mixed clinical reaction that the cotherapists regard the positive reaction of Mr. B to therapy. His response was one of delighted enthusiasm to the concept of interaction marked by both physical and verbal communication. His feeling for his wife was intensified and he has become completely comfortable in a demonstrative marital role.

While both partners feel that the alteration in the quality of the marital relationship is of significant proportion, the therapy has in fact failed to achieve the aim of reversal of the presenting distress. This case represents a strikingly intense degree of negative conditioning, yet there was little of content in the history that could be termed specifically negative in its rejection of sexual expression.

This case also represents an example of the possible clinical warning system revealed by a negative reaction to the use of a moisturizing lotion as a medium of physical exchange. Mrs. B found its use “distracting” and of little meaning to the exchange with her partner, while Mr. B found it to be the crucial contribution to establishing his initial ability to touch and feel with comfort and receptivity.