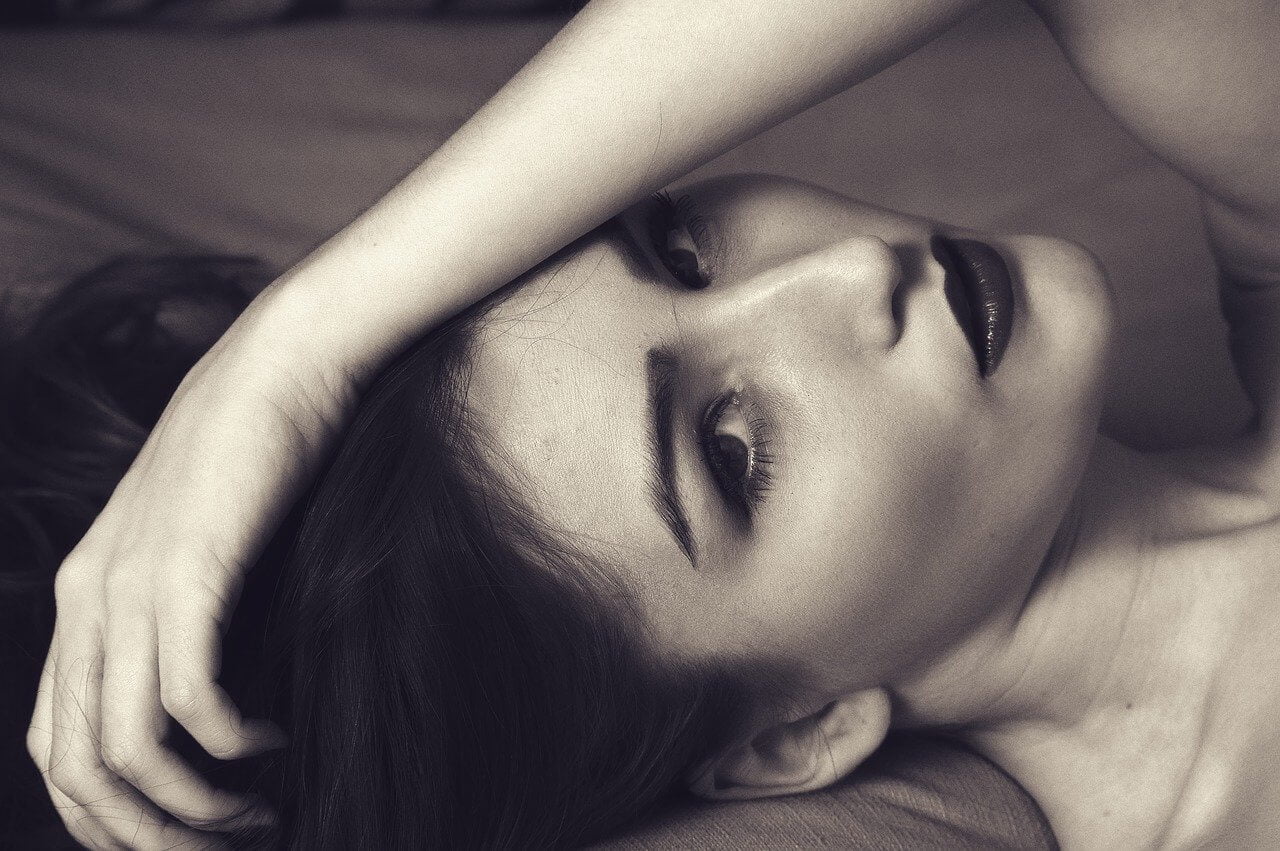 Marital Couple A is illustrative of an etiological factor frequently encountered in vaginismus, that of the influence of channel visioned religious orthodoxy upon the immature and/or adolescent girl.

When the couple was first seen in consultation, Mr. and Mrs. A’s marriage had existed unconsummated for 4 1/2 years. The wife, from a sibling group of four females and one male, was the only one not to take the vows of a religious order.

Her environmental and educational backgrounds were of strictest parental, physical, and mental control enforced in a stringent disciplinary format and founded in religious orthodoxy.

She was taught that almost any form of physical expression might be suspect of objectionable sexual connotation.

For example, she was prohibited when bathing from looking at her own breasts either directly or from reflection in the mirror for fear that unhealthy sexual thoughts might be stimulated by visual examination of her own body. Discussions with a sibling of such subjects as menstruation, conception, contraception, or sexual functioning were taboo.

Pronouncements on the subject were made by the father with the mother’s full agreement. Her engagement period was restricted to a few chaste, well-chaperoned kisses, for at any sign of sexual interest from her fiance, the girl withdrew in confusion.

Mrs. A entered marriage without a single word of advice, warning, or even good cheer from her family relative to marital sexual expression. The only direction offered by her religious adviser relative to sexual behavior was that coital connection was only to be endured if conception was desired.

Mrs. A’s only concept of woman’s role in sexual functioning was that it was dirty and depraved without marriage and that the sanctity of marriage really only provided the male partner with an opportunity for sexual expression.

For the woman, the only salvation to be gained from sexual congress was pregnancy. With the emotional trauma associated with wedding activities, and an injudicious, blundering, sexual approach from the uninformed but eager husband, the wedding night was a fiasco quite sufficient to develop or to enhance any preexisting involuntary obstruction of the vaginal outlet to a degree sufficient to deny penetration.

The husband, of the same orthodox background, had survived these traumatic years without developing secondary impotence. His premarital experience had been two occasions of prostitute exposure, and there was no reported extramarital experience. He masturbated occasionally and was relieved manually by his wife once or twice a week. His wife had no such outlet. Her only source of effective relief was well-controlled psychotherapy.

With an incredible number of thou-shalt-nots dominating Mrs. A’s environmental background, it is little wonder that she was never able to develop a healthy frame of reference for the human male in general and her husband in particular as a sexual entity. Her sexual value system reflected severe negative conditioning.

The presenting complaint for Marital Couple B upon referral to the Foundation was that of secondary impotence. The husband’s history was one of successful response to coital opportunities with three women over a period of 18 months before meeting his wife.

An eight-month courtship followed without attempted coital connection or, for that matter, any physical approach, as the man was overwhelmed by the multitude of restrictions placed upon courtship procedure by the girl’s religious control. The husband-to-be was of the same faith, but his background was not orthodox.

Following a chaste engagement period, failure to consummate the marriage occurred on the wedding night. Religious orthodoxy, although of major import, was not the only factor involved in this traumatized marriage. With both husband and wife tired and tense, he unfortunately hurried the procedure.

All too cognizant of prior coital success and totally frustrated by lack of sexual exposure to his wife, he attempted penetration as soon as erection developed. While attempting rapid consummation, his wife, unprepared for the physical onslaught, was hurt. She screamed; he lost his erection and could not regain function. By mutual agreement, further attempts at consummation were reserved for the seclusion of the wedding trip.

Attempts at coition were repeated during the honeymoon and thereafter almost daily for the first five to six months of the marriage and two to three times per week for the next year, but there was no success in vaginal penetration.

Eighteen months after the wedding the husband developed marked loss of erective security. He rarely could achieve or maintain an erection quality sufficient for intromission. When there was erective success, frantic attempts at vaginal penetration stimulated pain, fear, and physical withdrawal from his female partner.

During the remaining two years before consultation, attempts at coition gradually became less frequent. The husband’s history included a report of eight months of psychotherapeutic support without relief of the symptoms of secondary impotence. No consideration had been given to the possibility of coexistent female pathology.

If a moderate degree of spasm were present at marriage, the sexual ineptitude of the husband and the episodes of pain with attempted penetration would tend to magnify the severity of the syndrome well beyond any initially existent level. Secondary impotence resulting from long-denied intromission is not at all uncommon.