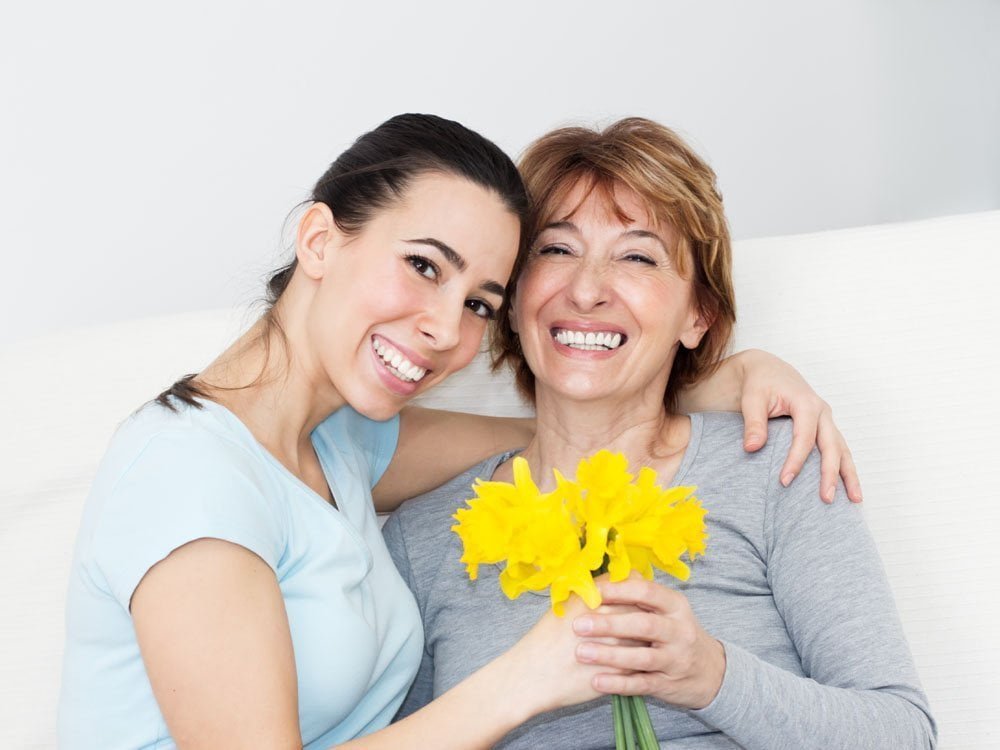 Persistent, recurrent problems with sexual response, desire, orgasm, or pain — that distress you or strain your relationship with your partner — are known medically as sexual dysfunction.

In the past, the socio-cultural requisite that the female dissembles her sexual feelings did not lessen general interest in female sexuality.

The nature of female sexual response has been interpreted innumerable times, with each interpretation proposing a different concept or variation on a concept.

Interestingly, more than 95 percent of these interpretive efforts have been initiated by men, either from the defensive point of view of personal masculine bias or from a well-intentioned and often significant scientific position, but, because of cultural bias, without the opportunity to obtain unprejudiced material.

Even the small numbers of women combining research expertise with their own firsthand awareness of female sexual behavior have been disadvantaged by cultural limitations on the scientific investigation of human sexual response.

Conceptually these women also have shared cultural bias with their male professional peers.

Even though definitive research findings have emerged in the field of sexual behavior, the handicap of cultural bias has so constrained progress that there has been little professional concurrence in a final definition of female sexual function.

There are three apparent reasons for this stalemate in the definition of female psychosexual expression:

A psychophysiological interpretation of female sexual response must be established and accepted, for it is impossible to consider sexual dysfunction with objectivity unless there is a base for comparison afforded by an acceptable concept of a woman’s sexually functional state.

In an effort to establish such a baseline interpretation, the female sexual response will be contemplated as an entity separate from the male sexual response is not, as might be presumed, because of any vast difference in their natural systems of expression.

Beyond the influence of fortunate variations in reproductive anatomy and their individual patterns of physiological function the sexes are basically similar, not different but because of sex-linked differences that are largely psychosocially induced.

A separate discussion of female sexuality is necessary primarily because the role assigned to the functional component of a woman’s sexual identity rarely has been accorded the socially enforced value afforded male sexuality.

While the parallel between sexes as to physiological function has gained general acceptance, the concept that the male and female also can share almost identical psychosocial requirements for effective sexual functioning brings expected to protest.

Only when a male requests treatment for symptoms of sexual dysfunction, and possible contributing factors are professionally scrutinized in the clinical interest of symptom reversal, are the psychosocial influences noted to be undeniably similar to those factors which affect female responsivity.

Then such factors as selectivity, regard, affection, identity, and pride (to name a few of the heterogeneous variables) are revealed as part of the missing positive or present negative influence or circumstances surrounding the sexual dysfunction.

It is obvious that man has had society’s blessing to build his sexual value system in an appropriate, naturally occurring context and woman has not.

During her formative years, the female dissembles much of her developing functional sexuality in response to societal requirements for a “good girl” facade.

Instead of being taught or allowed to value her sexual feelings in anticipation of an appropriate and meaningful opportunity for expression, thereby developing a realistic sexual value system, she must attempt to repress or remove them from their natural context of environmental stimulation under the implication that they are bad, dirty, etc.

She is allowed to retain the symbolic romanticism which usually accompanies these sexual feelings, but the concomitant sensory development with the symbolism that endows the sexual value system with meaning is arrested or labeled for the wrong reasons, objectionable.

The reality of female sexual function today, aside from its vital role in reproduction, still carries an implication of shame, although such a dishonorable role has been rather difficult to sustain with objectivity.

The arbitrary, social assignment of the role of sin to female sexuality has not contributed to a desirably consistent level of marital harmony. Nor has society always found it easy to eliminate recognition of female sexuality while still supporting and maintaining the male’s role of tacit permission to be sexual with honor, or even praise.

Especially is this true of a society that continues to celebrate events before and after the fact of sexual expression (marriage, birth, etc.), and mourns the female menopause because it is presumed to signify the demise of sexual interest.