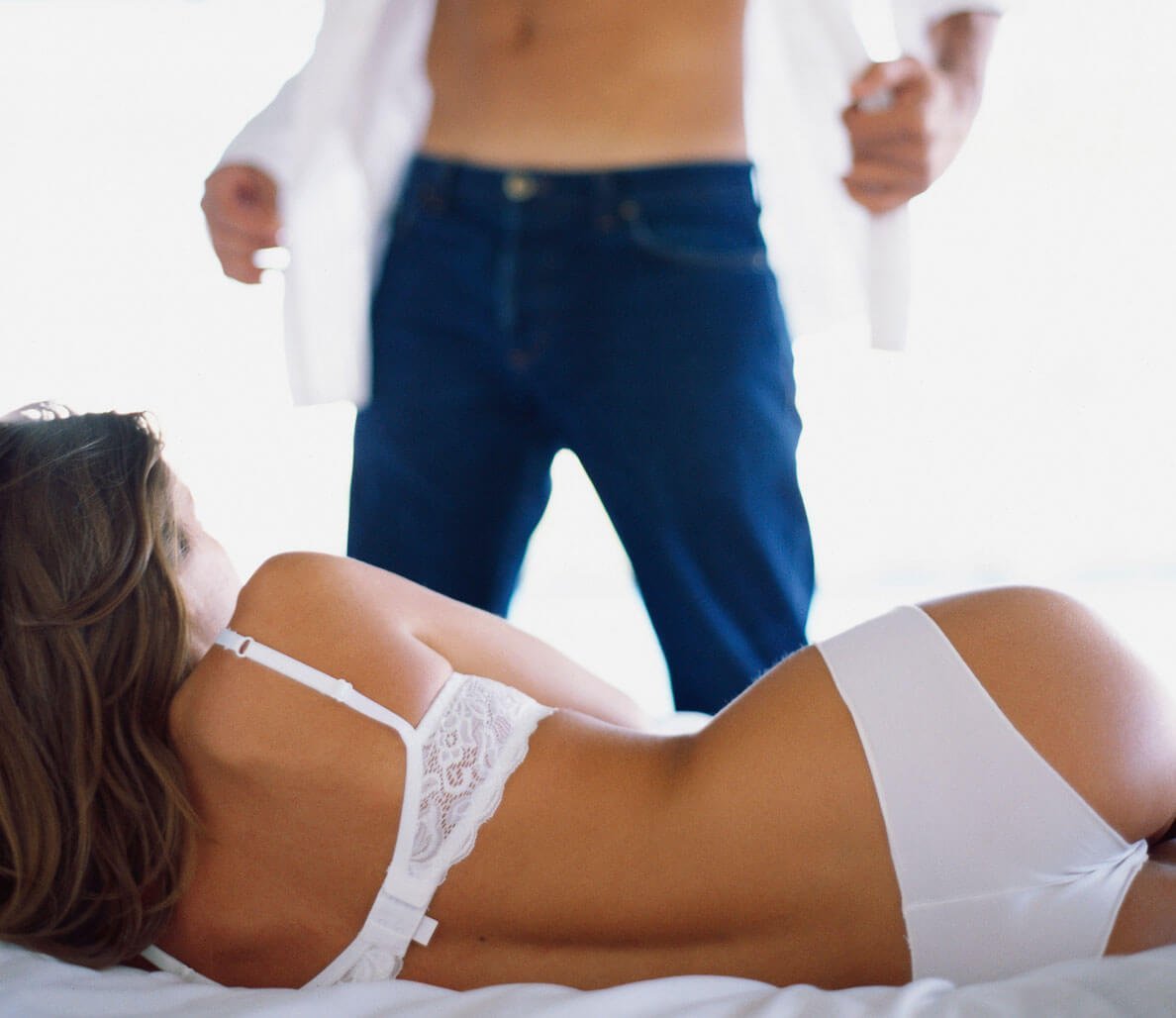 Emphasis should be placed upon the fact that there is marked individual variation in the time span in which each area of sensory perception is appreciated. Mood, level of need, quality of partner involvement, etc., all vary widely, frequently on a day-to-day basis.

There will be occasions when spontaneous nonspecific or even asexual social interaction will replace all the “touch and feeling” (foreplay) that have been so enjoyable and so necessary at other times.

Whenever exercises in sensate focus (especially those using specifically positioned opportunities) have initiated newfound levels of stimulative appreciation for the non-orgasmic woman, the appropriately sequential step is suggested for couple exploration during their next phase of sexual interaction.

It is essential to successful therapy to emphasize again and again the concept that sexual response can neither be programmed nor made to happen. The marital couple also must be encouraged continually to create an environment that fulfills the stimulative (biophysical and psychosocial) requirements of each partner and in which sex-tension increment can occur without any concept of performance demand.

Each successive phase of the physical approach is introduced subsequent to establishing some evidence of encompassing psychosexual pleasure as perceived by the non-orgasmic woman during a prior episode. These phases develop in sequence from the first day’s sensory exploration which takes place following the roundtable discussion.

If there is obvious female pleasure in the first sensate experience, the next phase includes the specific manipulative approach to genital excitation, using, if possible, the positioning. If the first day’s exercise in sensate pleasure has not developed a positive experience for the non-orgasmic woman, the second day will again be devoted to these primary touch-and-feeling episodes, instead of moving into the genital manipulative episodes usually scheduled for the next day.

In turn, the genital manipulative episodes are continued until there is obvious evidence of elevated female sex tension, before moving on to the next phase in the psychosensory progression.

Subsequent to reported success in manual genital excitation, the marital, partners are asked to try the female-superior coital position, which means the wife may translate previously established levels of sensate pleasure into an experience that includes the sensation of penile containment.

The specific techniques of this position have been discussed and illustrated as Female superior mounting is but another step in the gradual development of sexual awareness leading from simple, sensate focus to effective response in coital connection.

The husband is asked to assume a supine position in anticipation of his wife’s superior mounting. Intromission is to take place when both partners have reached the level of sexual interchange (full erection for the man; well-established lubrication for the woman) that suggests the desire for further physical expression.