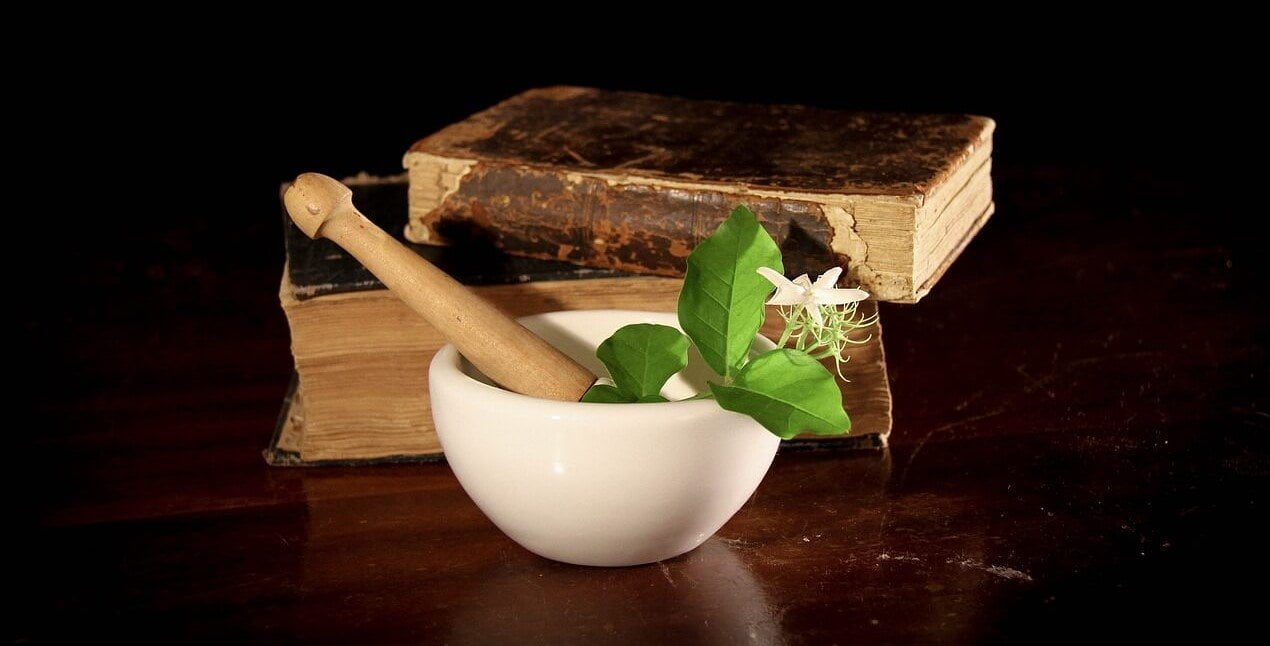 Usually have dual or multiple positive effects. Therefore, herbs are usually prescribed differently than conventional medicines. Rather than treat one isolated symptom, herbs are generally used more holistically to balance the whole person. There also seems to be something beyond what we can scientifically measure at this point in time, which imbues healing power to herbs and many other natural remedies.

Some herbalists explain this power as the life force, the energy, or vibration of the plant itself, which increases and redirects the energy of the person taking the herb.

Also in contrast to conventional medicine, rather than isolating the “active agent,” herbalist uses the whole plant or whole parts of the plant such as leaves, flowers, or roots. Frequently, plants contain constituents that work together synergistically. Sometimes using the whole plant helps decrease the side effects that may occur when using isolated components. Herbs function in several different ways, and some function in more than one way, to alleviate menopausal difficulties.

Many of the herbs used for menopausal problems contain plant hormones, also known as phytosterols or phytoestrogens.

They are not exactly like human hormones, but rather natural forms of hormones that either function as weaker versions of human hormones, or that can be converted into hormones by your body. For example:

Black cohosh has been used in clinical practice for over thirty-five years, especially in Germany. It has been clearly documented that a component of black cohosh binds to estrogen receptors on our cells and acts as a weak estrogen. A randomized double-blind study proved that 4 mg of black cohosh per day was superior to that of the usual daily dose of prescription conjugated estrogens (0.625 mg) such as Premarin in relieving menopausal symptoms. Herbs are frequently nourishing and can be considered to be food.

For example, soybean and alfalfa are high in phytoestrogen, minerals (calcium, magnesium), and vitamins (A, B complex, C, D, E, and K) that support normal function.

As all women experience great demands upon their bodies from all the hormonal changes that occur during menopause. You can significantly improve your menopausal symptoms by eating well and by supplementing your diet with good quality vitamins and minerals. The steroidogenic activity that is taking place in the adrenal glands and ovaries can be supported by an enhanced intake of the nutrients that are used in this process.

Herbal remedies have been used to treat the symptoms of menopause throughout history in many cultures. The ancient Egyptians, Native Americans, Asians, and Chinese all used herbs to nourish and balance women’s bodies.

Today we have the benefit of modern research to enhance our understanding of how herbs work, and we also have access to herbs from all over the world, thus expanding our repertory of menopausal remedies.

Herbal remedies can be extremely useful during menopause to relieve symptoms and increase overall health. Some women find that they can resolve their menopausal symptoms by the use of herbs alone.

You may want to find a qualified herbalist to help you choose the right combination of herbs for your particular menopause type. The use of herbal preparations in menopause goes far beyond relieving hot flashes.

Herbs also are able to:

The type of herbs taken during menopause work by restoring function to tissues that have been damaged by illness, stress, hormone changes, and aging. It takes time for them to have an effect because the tissues have to be healed first, and then normal function begins to operate again. You may not notice the beneficial effects of your herbal remedy for a couple of weeks or even a month.

Some herbs need to be taken for several months before the effect takes hold.

For instance, the well-known abilities of Pueraria roots and black cohosh to relieve menopause symptoms, ginkgo to improve memory and learning, and St. John’s wort to relieve depression all require the use of herbs for months. So, you have to be a little patient and give the herbs time to do their job.