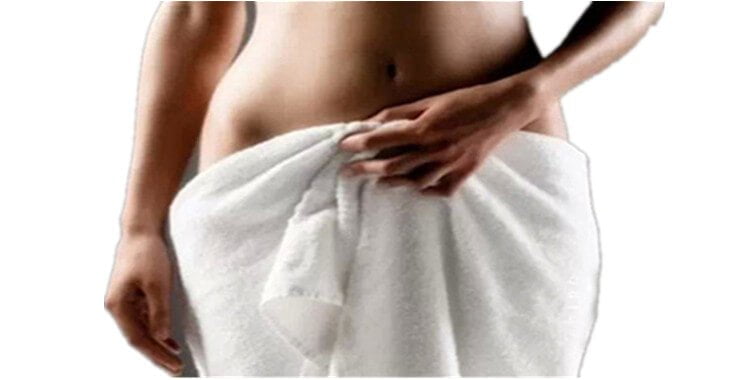 Keep in mind that up to day 14, the uterus lining is proliferative, thick and hard, and dividing in no particular direction. After the mid-cycle, the lining is secretory; it stops dividing and becomes soft and lush. Estrogen and progesterone control this. In turn, they are controlled by pituitary hormones. These, in turn, are controlled by the hypothalamus. If there is a disorder at any point in this chain, the cycles are thrown out of balance. The hormones receive incorrect feedback and periods become irregular.

For example, if an egg is not ripened, or one is not released, estrogen production stays high, and progesterone is not produced. This is unopposed estrogen. The endometrium stays proliferative and hard. At the period time, it cannot tear away easily and only fragments break off. The result is scrappy or scant periods, sometimes followed at a later month by a very heavy flow.

In other cases, the build-up of the lining goes on for weeks, until the estrogen-producing cells simply wear out. When this happens, the lining becomes so thick that it finally breaks down and a period starts. Bleeding is usually severe; heavy and prolonged. In fact, periods that come only two or three times a year may be shedding menstrual debris built up over many cycles. The uterus is never completely emptied. It does not get a fresh monthly start.

In other cases, the ovary goes through its normal cycle, yet for some unknown reason, it speeds up. The egg is ripened too quickly, ovulation is early, and the thickening and softening of the lining are all speeded up. So periods come rapidly, every two or three weeks, though the amount of flow is the same. It can be due to physical or mental stress or after pregnancy when the pituitary is still adjusting. This type of “polymenorrhea” or “dysfunctional bleeding” is not serious. Periods usually settle down after a few months.

In a mature woman, irregular periods with or without heavy bleeding are often a sign of approaching menopause. In a younger woman, they may not have settled down and are normally erratic.

However, irregular periods can be a sign of the following:

Visit the physician promptly to make sure that all is well.