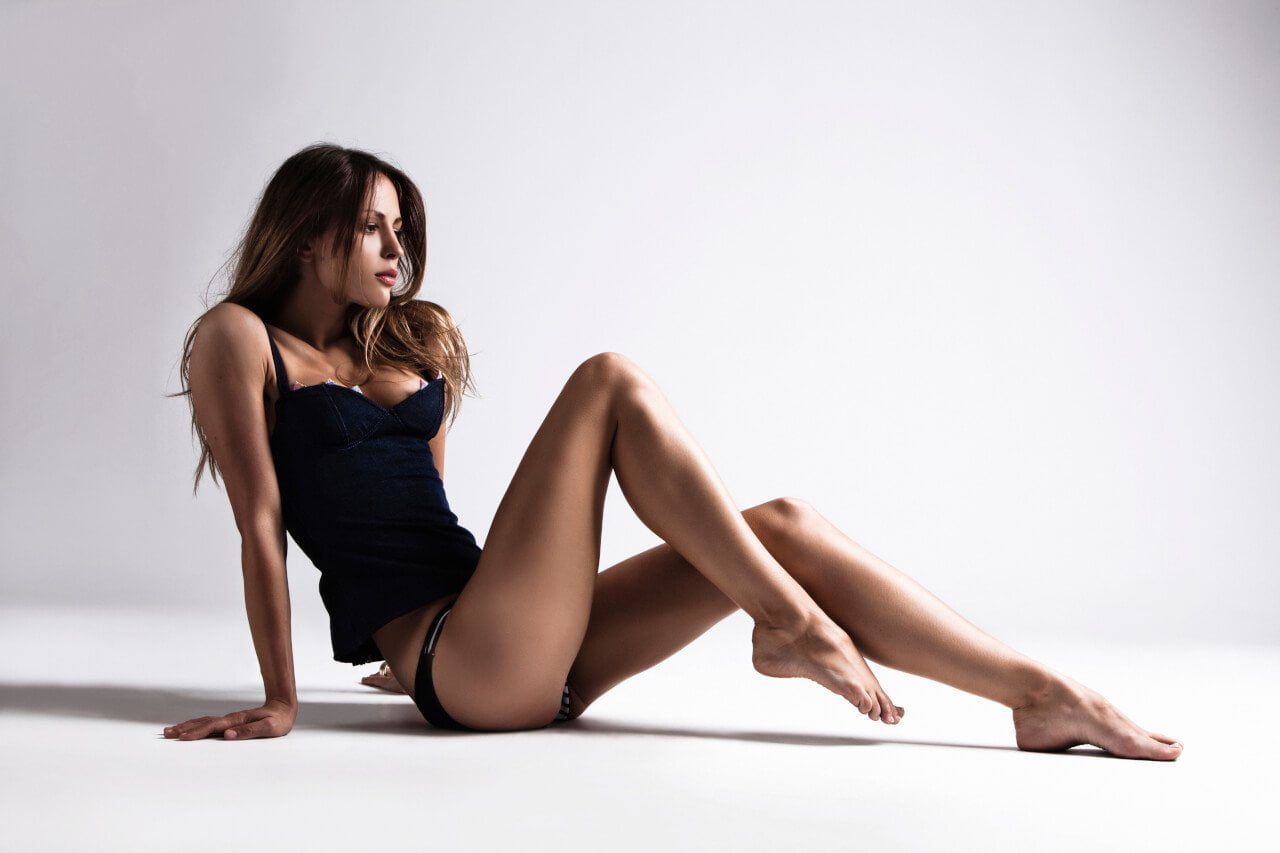 Most women have changes in their breasts during their lifetime. Many of these changes are caused by hormones. For example, your breasts may feel more lumpy or tender at different times in your menstrual cycle. Other breast changes can be caused by the normal aging process.

Breast shape and appearance change as a woman ages. In the young woman, the breast skin is stretched and expanded by the developing breasts. The breast in the adolescent is usually hemispherical, rounded, and equally full in all areas. As a woman gets older, the top side of the breast tissue settles to a lower position.

The size of a woman’s breasts often influences whether they will sag. The larger the breasts, the more likely they are to succumb to the constant force of gravity. This sagging appearance often accompanies the aging process, particularly the breast size decreases.

The beginning of female puberty starts the release of oestrogen and combination with progesterone when the ovaries functionally mature. It causes especially the breasts to undergo dramatic changes which culminate in the fully mature form. This process on average takes 3 to 4 years and is usually complete by age 16 or 18.

Breast size does not affect the ability to nurse babies and children. Since all women have a similar amount of glandular breast tissue, the breasts will respond appropriately for lactation no matter what their sizes are.)

In the early stages of pregnancy, a woman’s breasts undergo many changes. In fact, they may be one of the first signs that indicate she is pregnant. Usually, around six to eight weeks of pregnancy, the breasts may become noticeably larger as the fat layer of your breasts is thickening and the number of milk glands is increasing. The hormones responsible for breast development during pregnancy are estrogen and progesterone.

With the growth of the breasts during pregnancy, the blood supply increases, and the veins close to the surface become larger and noticeable. The breasts may be firm, tender, and sensitive to touch (actually, pregnancy results in breast enlargement). The nipples may project out more and the areola area darkens in color as well.

By the third month of pregnancy, the breasts may begin to produce colostrums. It is a watery substance full of proteins, minerals, and antibodies that has many benefits to a newborn.

Throughout pregnancy, the breasts are developing so that by the time the woman delivers, her body is prepared to fully sustain her baby. The reduction of hormonal levels is also responsible for the breast’s return to its pre-pregnant state after breastfeeding is concluded.

“If I breastfeed, will my breasts sag?” or “I have papaya’s breasts”? The answer is breastfeeding will not cause breast sagging whether a woman breastfeeds or not. While some women are happy over fuller breasts gained in pregnancy, there are some who wished their breasts were smaller.

The extra weight gained in the breasts (pregnant) or natural big breast women, the ligaments that hold up the heavy breast stretches and become elastic thus the breasts appear droopy and saggy. Because of natural aging, the breast skin and breast tissue lose their hydration and elasticity. The body will also slow down the capability to absorb hence missing the nutrients that the breasts and body needed.

When a woman reaches menopause, most experience in her late 40s or early 50s, the female hormone level will decrease (stops producing female hormone) and the breast undergoes regression, in which, the milk glands and ducts become smaller and are replaced by fibrous and fat tissue. The loss of these hormones causes a variety of symptoms; mood changes, hot flashes, vaginal dryness, night sweats, and difficulty sleeping.

During this period, the breasts also undergo changes. The breast glandular tissue, which has been kept firm (the glands that produce milk), shrinks after menopause and is replaced with fatty tissue. The breasts also tend to increase in size and sag because the fibrous (connective) tissue loses its strength.

Each woman’s breasts are shaped differently. Individual breast appearance is influenced by age, genetics, weight, health, the volume of a woman’s breast tissue, the quality and elasticity of her breast skin, and the influence of breast hormones.

The breast skin is the exterior layer of the breast that we touch and feel. The skin quality contributes to the outlook of the breasts and their shape. Even though breast skin contains special elastic fibers, there is much natural variation in the amount of elasticity and thickness of each woman’s breast skin.

Women who have thicker skin have considerable elasticity. Their breasts tend to be tighter and firmer longer than women with thinner skin and less elasticity. The thin breast skin may even develop stretch marks, from a lack of skin elasticity.

Because of the natural aging in humans, the skin and tissue lose hydration and elasticity, the body slowed down the capability to absorb hence missing the nutrients that the breasts and body needed. The breast skin stretches and the shape of the breast changes.

If the skin does not have sufficient elasticity, the breasts also can appear to droop or sag. Similar to after birth and menopausal, the reduction in glandular volume and composition of the breast changes can result in further looseness of the breast skin.