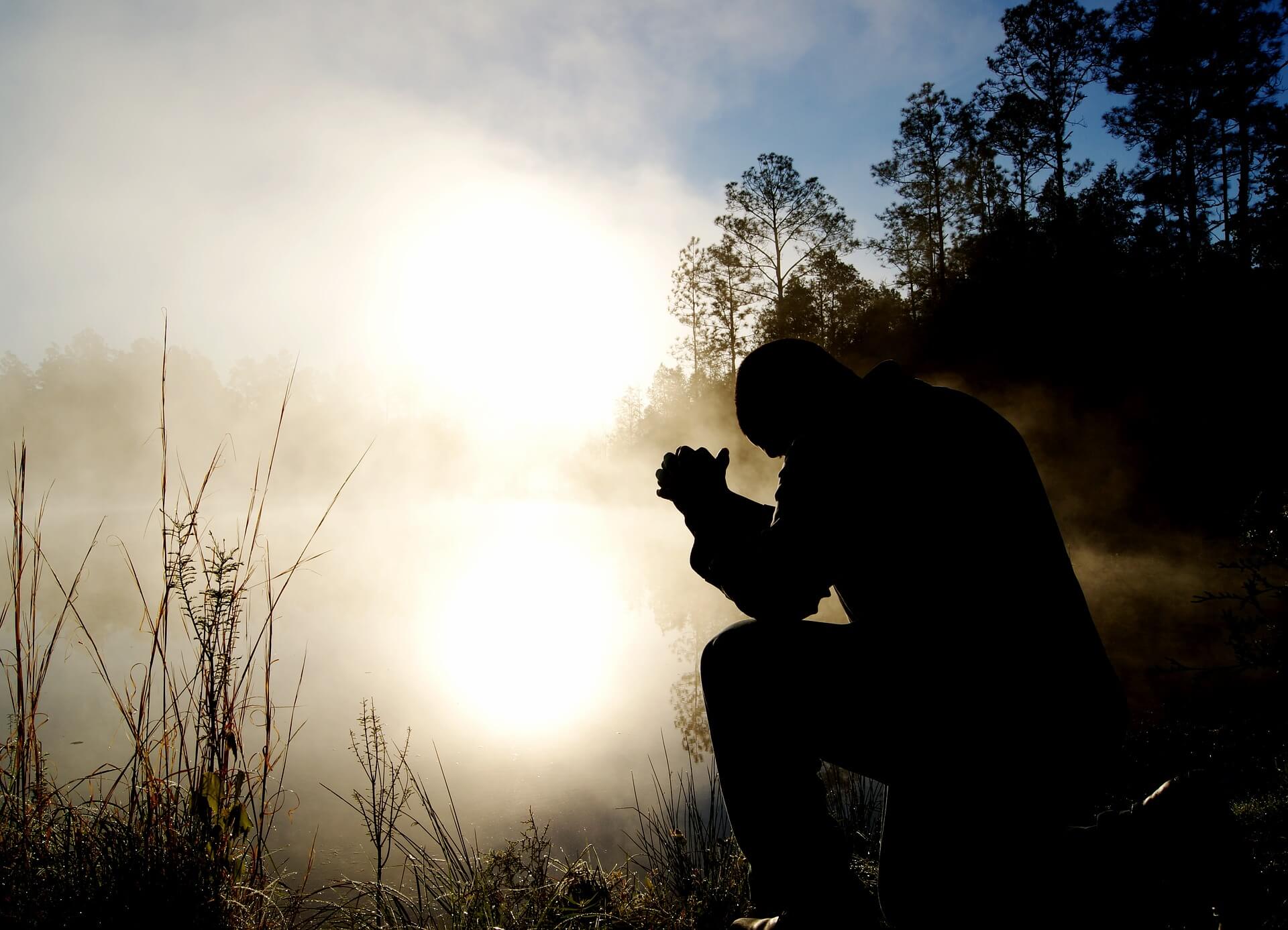 100 million sperm per cc is very high; 15 million is very low. The lower the counts, the higher the risk of infertility. There is no general agreement on the lower limit; some specialists believe that even a very low sperm count does not rule out the chance of fertilization, providing the sperm are well-formed and have good swimming skills.

In an average ejaculate, there will always be defective sperm. About 20 percent will lack proper structure or motility. They can have three tails but no head, ahead but no tail, and so on. They can lack all sense of direction, clump together, swim feebly, or not swim at all. To reach the oviducts, sperm must move forward, and at fairly high speed.

Sperm Washing: When sperm are deposited at the top of the vagina, they have great distances to travel before they reach the oviducts. This allows time for “capacitation”, the enzymes in the head become activated to help sperm enter the tube and penetrate the wall of the egg. Sperm washing is a high-tech procedure that allows capacitation for poor-quality sperm. It can be used in combination with in vitro fertilization.

Hormone drugs can stimulate under-active testicles, and raise the sperm count. If the problem is found to be that the man produces antibodies to his own sperm, steroids can suppress this immune reaction. When planning for intercourse at specific ovulation dates, keep in mind that it takes 72 days altogether for sperm to mature in the testicles and epididymes, before they are ready to be ejaculated.

A recent study found that men who were not under stress to “perform” produced higher sperm counts than those who were. Many women can sympathize with this. It is much the same “performance pressure” as feeling “obliged” to always have an orgasm. Keep a partner from feeling such pressure at specific ovulation dates. One way could be by more frequent intercourse. Studies on college athletes showed that abstinence appears to have little effect on sperm quality.