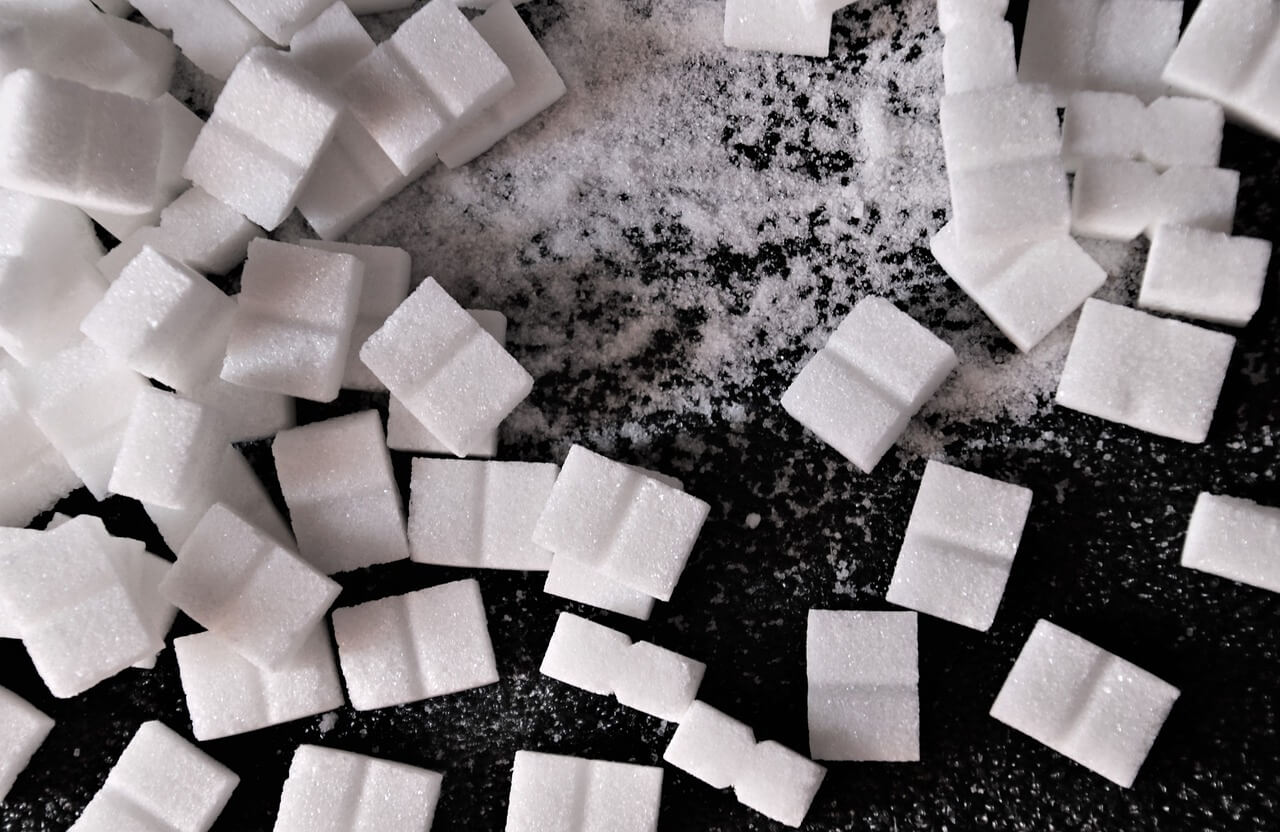 There is a significant concern that high levels of testosterone can increase the risk of breast cancer in postmenopausal women, although the evidence is mixed. Though high testosterone levels have been observed to occur with breast cancer, or before, there is reason to doubt that it is actually testosterone that is stimulating cancer.

One possibility is insulin resistance which can result from an imbalance between testosterone and estrogen and can contribute to the development of breast cancer.

A hormone that enables your cells to use molecules of sugar (glucose) from your blood. Glucose is the main source of energy for most of your body’s cells. To receive molecules of glucose, your cells must be sensitive to the influence of insulin. For various reasons, your cells can become “insulin resistant,” or less sensitive. Your body still provides the same amount of insulin, but your cells seem to need more. When this happens, your body tries to compensate by making more insulin. This leads to a condition called hyperinsulinemia which literally meaning “too much insulin in the blood.”

Insulin resistance is caused by imbalances in estrogen, progesterone, and testosterone levels in women which is likely after menopause. A deficiency in estrogen can produce insulin resistance. Estrogen plays an important role in our body’s normal insulin sensitivity, the uptake of glucose by muscle cells, the normalization of proteins that carry hormones in the blood (which help normalize testosterone levels), and the liver’s ability to clear excess insulin from the blood.

Thus, any menopause type that includes low levels of estrogen or high levels of testosterone has an increased risk for insulin resistance especially if there is an imbalance between estrogen and progesterone, or estrogen and testosterone. Since insulin resistance can contribute to so many serious health risks, from diabetes to heart disease and cancer, this is one of the strongest reasons for identifying your menopause type and getting appropriate treatment.

Menopause May Cause Breast Cancer

Breast cancer is the most common cancer among women and is probably the disease that women fear most. Breast cancer can be fatal as the cancer cells (if cancer is advance) tend to spread to the liver, lungs, bones, or brain. Though the incidence of breast cancer has been rising, the death rate remained unchanged for a few decades.

Despite the media attention, many still don’t know much about the cause of breast cancer. Most known that breast cancer is genetics.

The risk is greater if any female sibling or member has had a history of breast cancer. Older women get the higher the risk, probably because there are more chances for genetic damage to occur in the breast cells, and the rate doubles from age fifty to age sixty, and doubles again to age seventy.

Overweight or obese women have two to four times the risk of breast cancer, ovarian and uterine cancer.

Also, women who have no children or children after age thirty are at higher risk. Other risk factors are lifestyle, history of exposure to radiation, abnormal menstrual cycles (irregular, short, or long, which indicate a hormone imbalance), and one rare type of fibrocystic breast disease.

Breast tissue has estrogen and progesterone receptors in it and breast cells are sensitive to hormones. Many of the risk factors are associated with hormonal imbalance, high fat diet, toxic lifestyle that include alcohol and smoking, birth control pills, ERT, and HRT. Prescription hormones such as in hormone replacement therapy or birth control pills may also affect breast cancer risk as well as the progression of the disease.

There were reviews from studies, which point to a 50%-70% increase in breast cancer risk with the use of estrogen replacement therapy. Interestingly, European studies show an even greater increased risk (of up to 200%).

Menopause May Cause Diabetes

Diabetes occurs when your body has too much sugar (glucose) in the blood. In excess, glucose and its products wreak havoc on blood vessels, nerves, and other tissues. Glucose, which our body gets from food, is the fuel used by cells to create energy. Insulin is a hormone produced by the pancreas that regulates the amount of glucose in the blood.

Insulin “escorts” glucose into our cells where it is taken in through an insulin receptor on the cell membrane. Glucose is then used immediately or stored and used later on; this prevents our blood sugar from going too high, as occurs in diabetes. Insulin fits into cell wall receptors like a key fits into a lock; they open the cell wall to let the sugar in.

Some people are genetically susceptible to developing diabetes. After a lifetime of eating too much simple sugar, the cell may sprout more and more receptors to handle the load. It is suspected that in time these receptors become chemically numb to the onslaught, although the mechanism of this is unknown and there are other factors involved. In any event, more and more insulin is needed to get lower blood sugar.

Although very common, diabetes is a serious disease and can be ugly in its later stages: with blindness, lingering sores, amputation of toes or feet, heart disease, and nerve pains which are very difficult to relieve. All this suffering is usually unnecessary because diabetes is, to a very large extent, preventable. In so many experience, only a minority of diabetics cannot control their disease with diet and exercise.

Nonetheless, this disease can render someone so “brittle” that a single piece of chocolate or a banana can send them into a ketoacidic coma, and a missed meal after a full dose of insulin causes hypoglycemic coma. The majority of diabetics have tremendous difficulty letting go of their freedom to indulge in sweets.