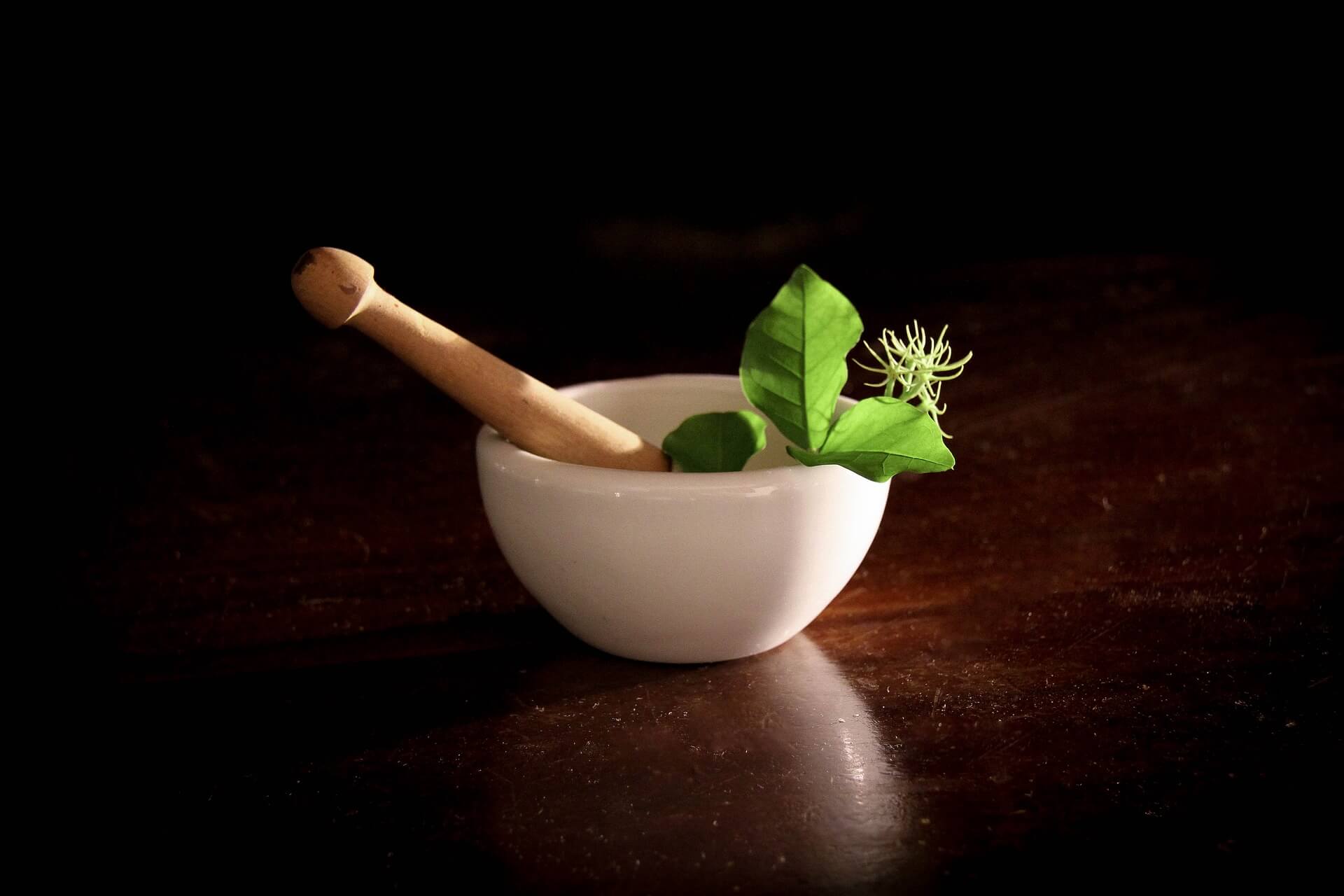 Herbal lore isn’t generally part of our culture, so before using any herb to treat a specific complaint, you need to learn the basics about herbal therapy. Although “herbs” technically refers to the above-ground parts of plants, we use the term to include all plant parts as well as mushroom remedies which might be more accurately referred to as “botanical substances.”

Herbs have been called part of “nature’s pharmacy.”

Although their action can be similar to modern drugs, herbal remedies are generally gentler and safer.

Many of the drugs used in conventional medicine are derived from herbs. For example, digitalis is made from foxglove, and aspirin was originally made from white willow. Some drugs are synthetic meaning they are synthesized from separate elements. Other drugs are semi-synthetic; the original ingredients may come from plants. For example, they are in some way altered so they can be patented.

Such patented drugs undergo rigorous testing before they can be approved by the Food and Drug Administration, a process that costs millions of dollars. The pharmaceutical manufacturer must prove a drug is safe and effective according to established scientific criteria. The benefit of such costly, arduous testing is the hope of finding a “magic bullet” to fill a specific medical niche: a drug that targets a specific problem fixes it, and then leaves the body without wreaking too much havoc.

Many people don’t realize much knowledge of herbs comes from folk medicine.

Herbs have also been studied scientifically.

In many cases, we know the mechanisms of action. Some herbal agents were tested long ago and these fascinating studies exist in old medical texts. And more and more herbs are being tested by manufacturers and naturopathic doctors, especially in other countries like U.K, America, Japan, and Thailand.

In 1932, the herb Airy Shaw et Suvatabandhu or known as Pueraria Mirifica and White Kwao Krua brought attention to the world with studies proven in both animal and clinical trial at Chelsea Hospital for Women in London. This Thai traditional herb with a long history to promote women’s health, shows it could:

Help women recover from menopausal symptoms like hot flashes, insomnia, and vaginal dryness, and could be administered as estrogen therapy.

More studies were carried out to show its effectiveness as anticancer therapy. Another study conducted in 1993 by a naturopathic doctor, looked at the effects of several herbs on perimenopausal women. The herbs studied were Glycyrrhiza glabra root, Arctium lappa root, Dioscorea villosa, Angelica Sinensis, and Leonurus cardiaca that help reduction in the severity of their menopausal symptoms.

It was concluded that selected botanicals appear to have a positive effect on some menopausal symptoms and that more research is needed on herbs, particularly regarding their effects on cholesterol due to the publicized effects of estrogen replacement therapy on cardiovascular health.