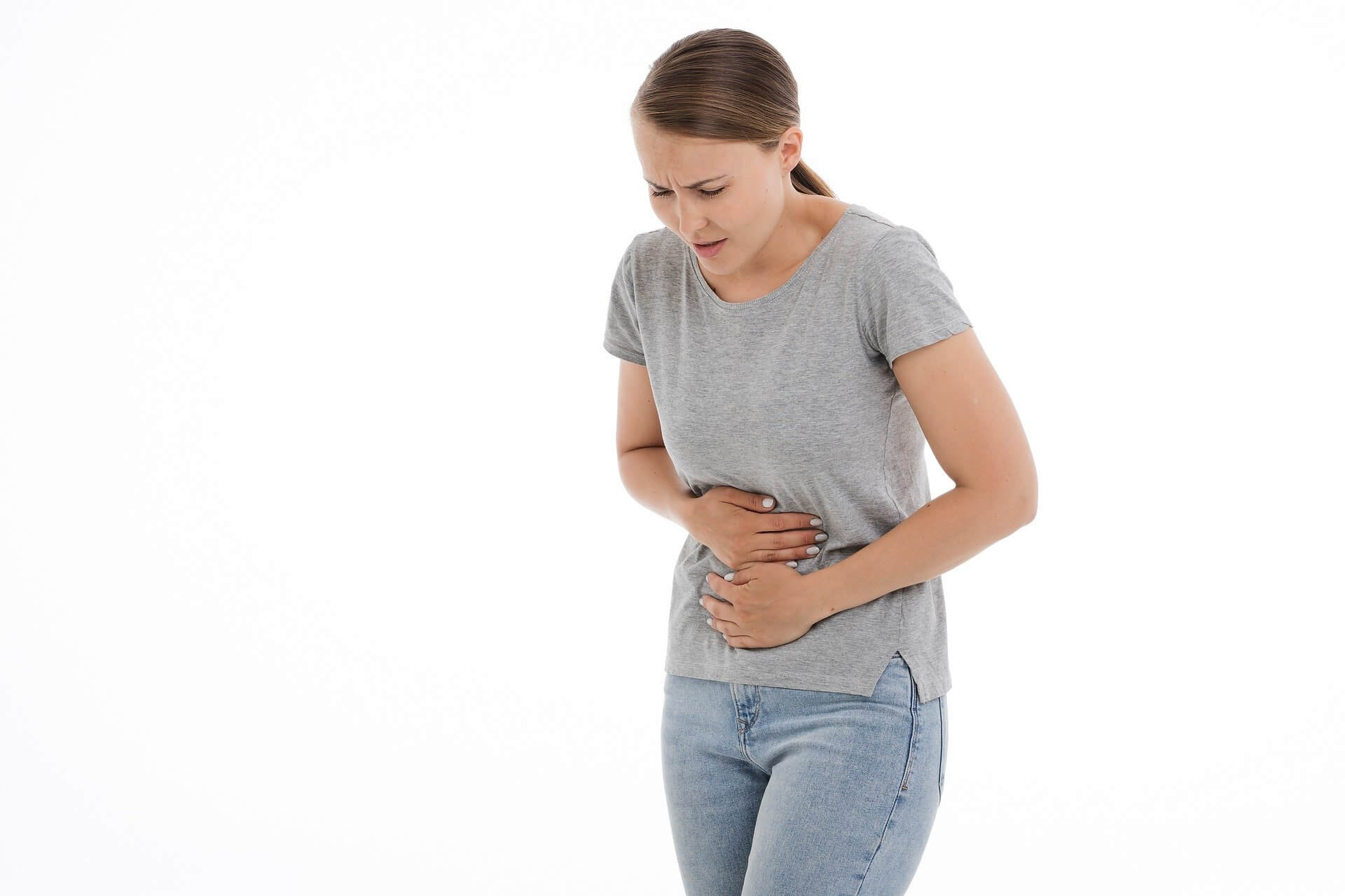 Whether distressed by primary or situational dysfunction, must develop adaptations within areas of perceptual, behavioral, and philosophic experience. A non-orgasmic woman must learn or relearn to feel sexual (respond to sexual stimuli) within the context of and related directly to shared sexual activities with her partner as they correlate with the expression of her own sexual identity, mood, preferences, and expectations.

The bridge between her sexual feeling (perception) and sexual thinking (philosophy) essentially is established through comfortable use of verbal and nonverbal (specifically physical) communication of shared experience with her marital partner. Her philosophic adaptation to the acceptance and appreciation of sexual stimuli is further dependent upon the establishment of “permission” to express herself sexually.

Any alteration in the sexual value

system must, of course, be consistent with her own personality and social value system if the adaptation is to be internalized. Keeping in mind the similarities between male and female sexual response, the crucial factors most often missing in the sexual value system of the non-orgasmic woman are the pleasure in, the honoring of, and the privilege to express need for the sexual experience.

In essence, the restoration of sexual feeling to its appropriate psychosocial context (the primary focus of the therapy for the non-orgasmic woman) is the reversal of sexual dissembling. This, in turn, encourages a more supportive role for her sexuality. In the larger context of a sexual relationship, the freedom to express need is part of the “give-to-get” concept inherent in capacity and facility for effective sexual responsivity.

Professional direction must allow for woman’s justifiable, socially enhancing need for personal commitment, because her capacity to respond sexually is influenced by psychosocial demand.

The commitment functions as her “permission” to involve herself sexually, when prior opportunities available to formation of a sexual value system have not included an honorable concept of her sexuality as a basis upon which to accept and express her sexual identity. Commitment apparently means many things to as many different women; most frequently encountered are the commitments of marriage or the promise of marriage, the commitment of love (real or anticipated) according to the interpretation of “love” for the particular individual.

Regardless of the form the commitment takes, after it is established the goal to be attained is enjoyment of sexual expression for its own positive return and for its enhancement of those involved.

During daily therapy sessions, interrogation of the sexually dysfunctional woman is designed to elicit material that expresses the emotions and thoughts that accompany the feelings (sexual or otherwise) developed by the sensate-focus exercise. Also continually explored are the feelings, thoughts, and emotions that are related to the behavior of her marital partner.

Her reactions when discussing material of sexual connotation are evaluated carefully to determine those things which may be contributing to ongoing inhibition or distortion being revealed by the regular episodes of psycho physiological interaction with her husband.

When a non orgasmic female involves herself with her partner in situations providing opportunities for effective sexual function, her ever-present need is to establish and maintain communication. Communication, both physical and verbal in nature, makes vital contributions, but it loses effectiveness in the rapid-treatment method if allowed to be colored by anger, frustration, or misunderstanding.

While verbal communication is encouraged throughout the two-week period, physical communication is introduced in progressive steps following the initial authoritative suggestion to provide a non demanding, warmly encompassing, shared experience for the woman, with optimal opportunity for feeling.

After the early return from sensate-focus opportunity as directed at the roundtable discussion has been judged fully effective by marital partners and cotherapists the marital couple is encouraged to move to the next phase in sensate pleasure genital manipulation.

The cotherapists should issue specific instructions to the marital partners as “permission” is granted to the female to enjoy genital play. Instructions should include details of positioning, approach, time span, and above all, a listing of ways and means to avoid the usual pitfalls of male failure to stimulate his partner in the manner she prefers rather than as she permits him the privilege to function.