Are Phytoestrogen Good for You? 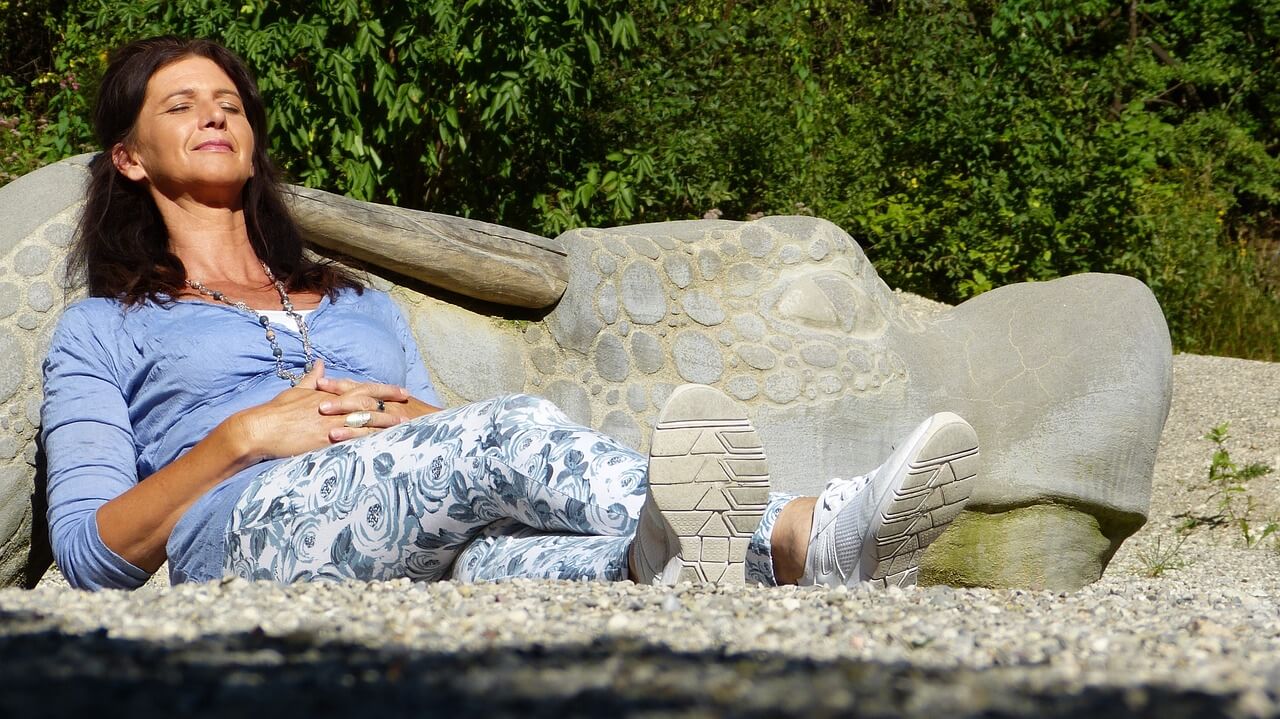 The three major hormones affecting the breast are Oestrogen, progesterone, and prolactin. The breast is influenced by the female hormones (Oestrogen and progesterone) whose levels vary with the menstrual cycle and decline at a later age.

These hormones are responsible for breast and female body development. Diets that include soy (isoflavones ad phytoestrogen), protein, and calcium could be beneficial not only to the breast but also to the bones. Most knew about soy but hardly knew about phytoestrogen.

Phytoestrogen is an active plant cell that is a compound of isoflavones or estrogen-like properties found in some plants and plant products (soy food or legume plant). Isoflavones are structurally similar to estrogenic steroids and thus have been shown to possess both estrogenic and anti-estrogenic activity.

Phytoestrogen is weak estrogens, isoflavones may act as anti-estrogens and for binding to the estrogen receptor. This has important implications for reducing breast cancer risk. While not all studies agree, epidemiologic evidence indicates that women in Southeast Asia who consume diets containing high amounts of soy have a declining risk of breast cancer as compared to European women, who routinely consume negligible amounts of this legume (1-3 grams/day).

Many post-menopausal women who have chosen not to take hormone replacement therapy (HRT) are currently using complementary and alternative therapies for menopause, and these include taking phytoestrogen supplements. Most of the supplements contain natural isoflavones derived from the soy plant, red clover, and some botany plants such as black cohosh or Pueraria Mirifica.

The main advantage of taking phytoestrogen supplements are the reduction of menopausal symptoms, promotion of cardiovascular health, bone health, and increased breast health. Phytoestrogens may also have anti-cancer.

You can make them appear bigger, firmer, and shapelier by building the breast tissues up and supplementing the breasts with nutrients.

Phytoestrogens may have some benefits to your health, but take them with caution. This is especially the case with long-term and high doses. While they may seem safer than synthetic estrogen, this may not be the case.