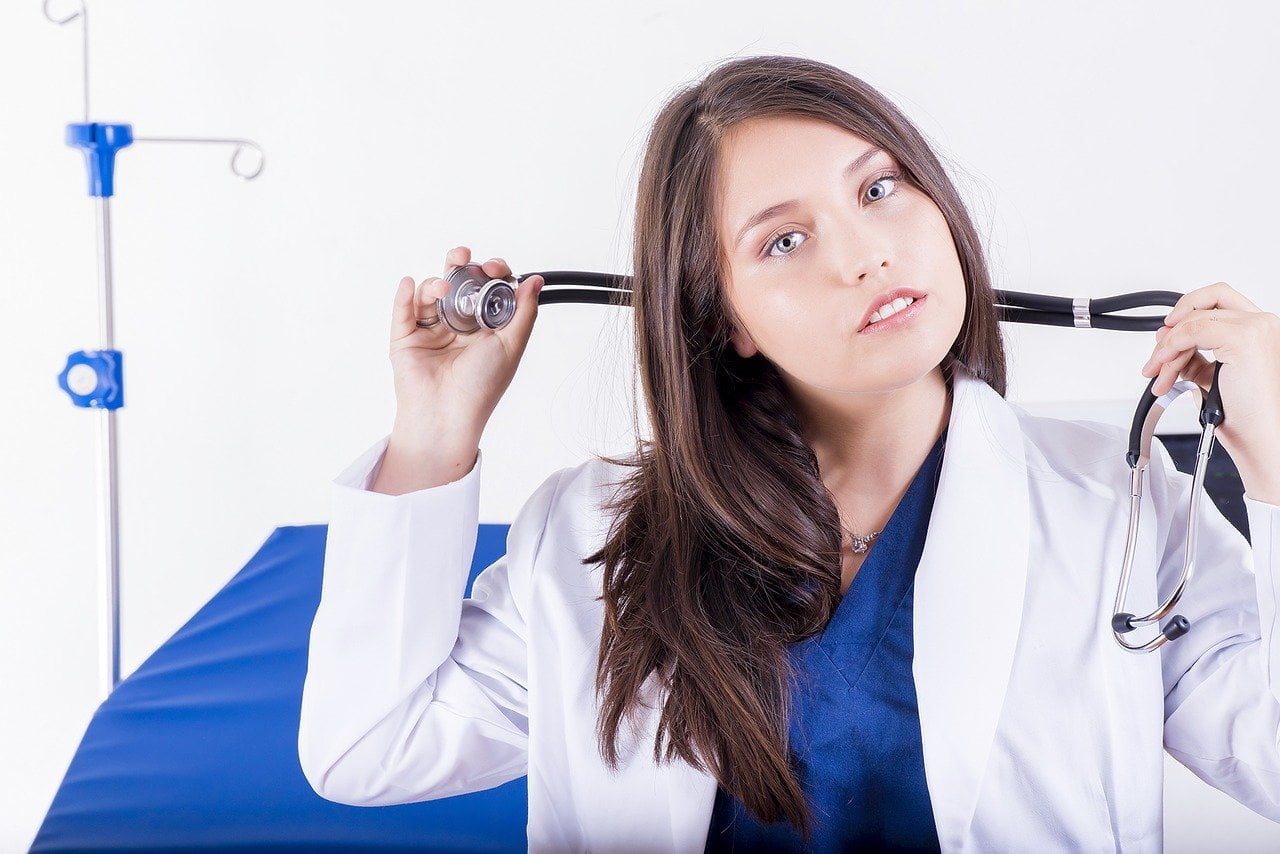 Premenopause is simply the time of your life before you hit menopause. Basically, you’re premenopause from the time your periods start until they stop.

Is menopause a sign of aging or hormone imbalance?

Although science has been studying aging for decades, we’re still not sure what aging actually is, let alone what causes it. One theory is that to a certain extent aging is genetically pre-programmed: our cells are destined to give out according to a fixed timetable and witness our dwindling supply of eggs.

The damage cripples our cells in several ways. It injures the cell membrane and the genetic material contained in DNA (deoxyribonucleic acid). As a result, cells die, malfunction, and replicate themselves imperfectly. Eventually, entire organs and organ systems work less well than they used to.

This accumulation of tissue damage may explain at least some of the signs of aging such as sags and wrinkles, age spots, failing eyesight, weak muscles, and poor stamina, and poor memory. Excessive free radical damage has been linked with abnormal, accelerated aging and many degenerative diseases and conditions such as cancer, heart disease, immune dysfunction, arthritis, lack of energy and stamina, failing memory and concentration, and even diabetes and osteoporosis.

Free radicals are created in our bodies by environmental pollution, radiation, stress, poor nutrition, and our own metabolism. We need some free radicals for normal metabolism and our bodies have mechanisms for controlling them so they don’t get out of hand (like keeping a beach fire within a fire ring) with antioxidants.

Antioxidants are enzymes the body produces or nutrients such as vitamins C and E and beta-carotene; their molecules are capable of losing electrons and “quenching” free radicals without starting a chain reaction. But this system can be overwhelmed by excessive free radicals, which end up injuring our cells. These free radicals are the Hormones.

It has long been known that the time of the change is influenced by a number of factors. Heredity, health, lifestyle habits, race, climate, food, and constitutional characteristics all play a part in menopause.

In Italy, a warm climate frequently delayed menopause. While women of the South reach sexual maturity, and also lose their attractiveness, earlier than women of the North. However, other investigators have been unable to discover any variation. In our view, it is far more probable that differences in the ages when menopause occurs depend not so much on climatic as on racial and hereditary characteristics.

For instance, if a woman born in the South, who has reached puberty at an early age, gives birth to a daughter in a northern climate, the latter will not follow the native rule in those regions as regards the commencement of menstruation, but will also menstruate earlier. The daughters of these children, though they may also be born in the North, will similarly menstruate considerably earlier, just like their grandmother. The same applies to the climacteric which as a regular rule follows the female family type, and is unaffected by purely local factors.

That the menopause in different races occurs at different ages has been known for a long time. Chinese women seldom menstruate longer than until the age of forty. The menopause in Japanese women occurs towards the end of the forties, while an investigation as to the time of the menopause in North American Indian women has shown that it often occurs as late as the early fifties and that these women continue to menstruate at an age when women of our own race have long passed the climacteric.

Menopause comes particularly early in women of the black race. For instance, the women of the Woloff tribe have their change between the ages of thirty-five and forty. The women along the Sierra Leone Coast are also said to cease menstruating at an average age of thirty-five.

The reproductive capacity of the women of some Indian peoples is also said to cease earlier than in Europe. Generally, it is safe to say that the climacteric occurs the earlier the more primitive the race to which a woman belongs, and that “the earlier life develops the earlier it decays.

Certain observations confirm the view that the mode of life also influences the time of menopause. It has been asserted that menstruation frequently ceases earlier in working-class women. That undernourishment and overstrain or stress, which frequently occur among working-class women, are conducive to earlier menopause, is of course, obvious. Nevertheless, cases are not rare in which overworked women experienced menopause later than usual.

Constitutional factors naturally play an important role in the earlier or later appearance of the climacteric, but comparatively little is known on this subject. Some authors hold that menstruation continues longest in big-boned, not too fat women with dark hair. That the menopause frequently comes early in the case of infantile individuals, is comprehensible, since impeded general development would naturally lead to an early cessation of the inadequate function of the ovaries. Women with masculine characteristics also frequently incline to early menopause.

Severe illness of any kind or other exhausting occurrences may bring about an early change of life is, of course, only natural. But trauma violent impressions of a psychical nature may also lead to sudden menopause, as has been observed in numerous cases. Sudden fright, fear, grief, and worry are psychical traumas that may cause a temporary cessation of the menses even at the age of sexual maturity, but at an advanced age they may bring about final menopause and a definite cessation of the menses.

You walk into a health food store and feel overwhelmed by the walls of supplements. Or you have a friend who swears by a certain multi-vitamin and mineral supplement. New articles are always coming out touting this vitamin or that.

We take supplements to prevent illness or certain diseases, boost body system, or simply to keep up with sufficient calcium and vitamin C that we can’t achieve just by eating natural food.

Some nutritional supplements can help minimize menopausal symptoms or slow down the aging process. To eat healthily during this transition, you’ll probably need to consult nutritionists, health specialists as well as general practitioners on whom you can rely for guidance and advise. If the aging body does not get enough nutrition, health will deteriorate faster.

Therefore proper eating in the early years should be taken note of. That is why children and young adults are encouraged to drink more milk, eat more food with soy, vitamins, and minerals. These accumulations will help in health when you reach menopause and into later years.