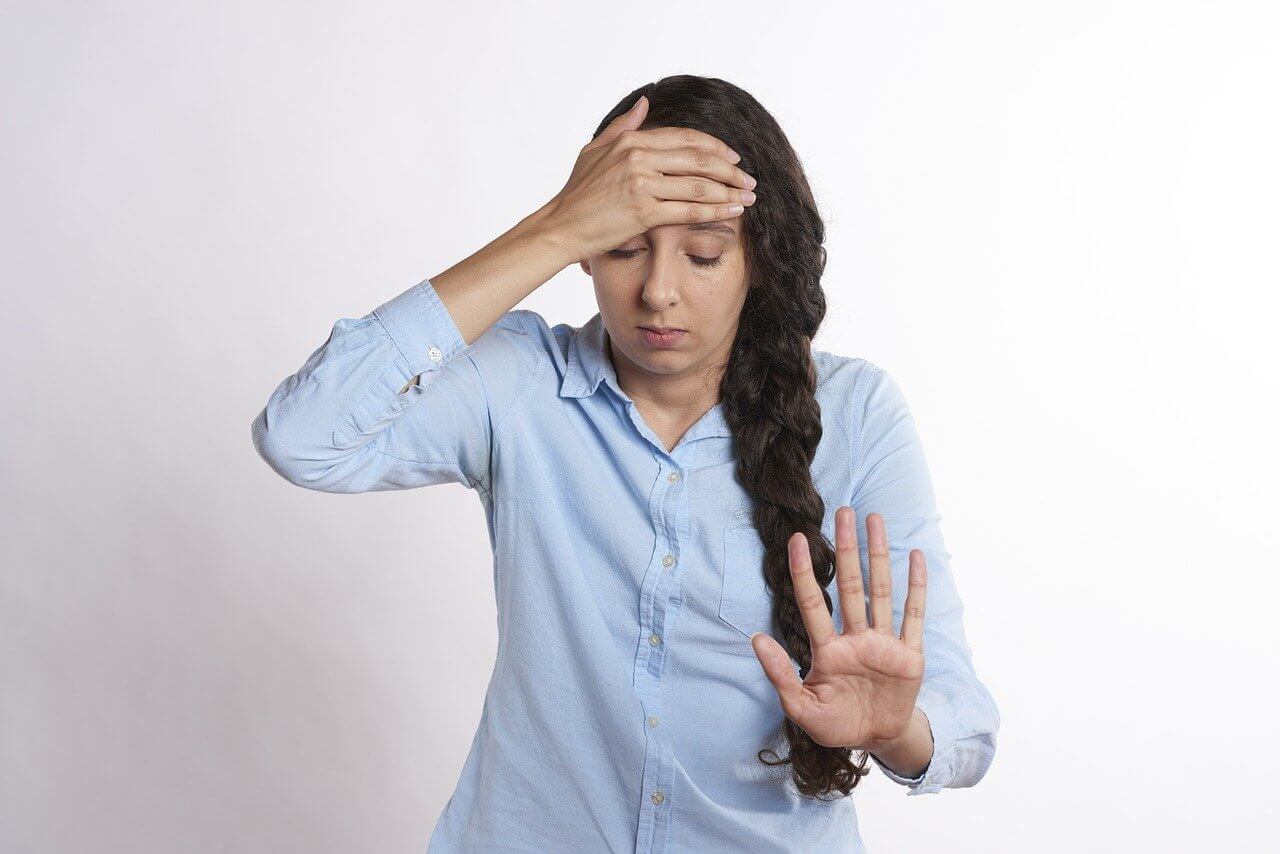 The human female’s facility of physiological response to sexual tensions and her capacity for orgasmic release never have been fully appreciated.

Lack of comprehension may have resulted from the fact that functional evaluation was filtered through the encompassing influence of socio-cultural formulations previously described in this topic.

There also has been the failure to conceptualize the whole of sexual experience for both the human male and female as constituted in two totally separate systems of influence that coexist naturally, both contributing positively or negatively to any state of sexual responsivity, but having no biological demand to function in a complementary manner.

With the reminder that finite analysis of male sexual capacity and physiological response also has attracted little scientific interest in the past.

It should be reemphasized that similarities rather than differences are frequently more significant in comparing male and female sexual responses. By intent, the focus of this chapter is directed toward the human female, but much of what is to be said can and does apply to the human male.

The bio-physically and psychosocially based systems of influence that naturally coexist in any woman have the capacity if not the biological demand to function in mutual support. Obviously, there is an interdigitation of systems that reinforce the natural facility of each to function effectively.

However, there is no factor of human survival or internal biological need defined for the female that is totally dependent upon a complementary interaction of these two systems. Unfortunately, they frequently compete for dominance in problems of sexual dysfunction.

As a result, when the human female is exposed to negative influences under circumstances of individual susceptibility, she is vulnerable to any form of psychosocial or biophysical conditioning, i.e., the formation of man’s individually unique sexual value systems.

Based upon the manner in which an individual woman internalizes the prevailing psychosocial influence, her sexual value system may or may not reinforce her natural capacity to function sexually.

One need only remember that sexual function can be displaced from its natural context temporarily or even for a lifetime in order to realize the concept’s import. Women cannot erase their psycho-social sexuality or sexual identity as being female, but they can deny their biophysical capacity for natural sexual functioning by conditioned or deliberately controlled physical or psychological withdrawal from sexual exposure.

Denial of biophysical capacity rarely is a completely successful venture, for her physiological capacity for sexual response infinitely surpasses that of man.

Indeed, her significantly greater susceptibility to negatively based psychosocial influences may imply the existence of a natural state of psycho-sexual-social balance between the sexes that has been culturally established to neutralize a woman’s biophysical superiority.

The specifics of the human female’s physiological reactions to effective levels of sexual tension have been described in detail, but brief clinical consideration of these reactive principles is in order.

For women, as for men, the two specific total-body responses to elevated levels of sexual tension are increased myotonia (muscle tension) and generalized vasocongestion (pooling of blood in tissues), both superficial (sex flush) and deep (breast enlargement).

is directed toward female orgasmic dysfunction, one particular biological area is the pelvic structures and is of the moment. Specific evidence has been accumulated of the incidence of both myotonia and vasocongestion in the female’s pelvis. She responds physiologically to sex-tension elevation.

The phases of the female cycle of sexual response established in 1966 will be employed to identify clinically important vasocongestive and myotonic reactions developing in the pelvic viscera of any woman responding to sexual stimulation.

If the orgasmic release has been obtained, there is rapid detumescence from these naturally accumulative physiological processes.

The loss of muscle tension and venous blood accumulation is much slower if orgasm has not been experienced and there is an obvious residual sexual tension.

It is the presence of involuntary-muscle irritability and superficial and deep venous congestion that women cannot deny, for these reactions develop as physiological evidence of both conscious and subconscious levels of sexual tension. With the accumulation of myotonia and pelvic vasocongestion, the biophysical system signals the total structure with stimulative input of a positive nature.

Regardless of whether women voluntarily deny their biological capacity for sexual function, they cannot deny the pelvic, irritative evidence of inherent sexual tension for any length of time. Once a month with some degree of regularity women are reminded of their biological capacity. Interestingly, even the reminder develops in part as the result of local venous congestion and increased muscle tension in the reproductive organs.

The presence or absence of patterns of sexual desire or facility for a sexual response within the continuum of the human female’s menstrual cycle also has defied reliable identification. Possibly, confusion has resulted from the usual failure to consider the fact that two separate systems of influence may be competing for dominance in any sexual exposure. The necessity for such individual consideration can best be explained by example:

It is possible for a sexually functional woman to feel the sexual need and to respond to high levels of sexual excitation even to orgasmic release in response to a predominantly biophysical influence in the absence of a specific psychosocial requirement.

In any situation of biophysical dominance, effective sexual response requires only a reasonable level of interdigital contribution by the psychosocial system.

A woman may respond sexually to the psychosocial system of influence to orgasmic response in the face of surgical castration and in spite of a general state of chronic fatigue or physical disability. In any situation of psychosocial dominance, effective sexual response requires only a reasonable level of interdigital contribution by the biophysical system.