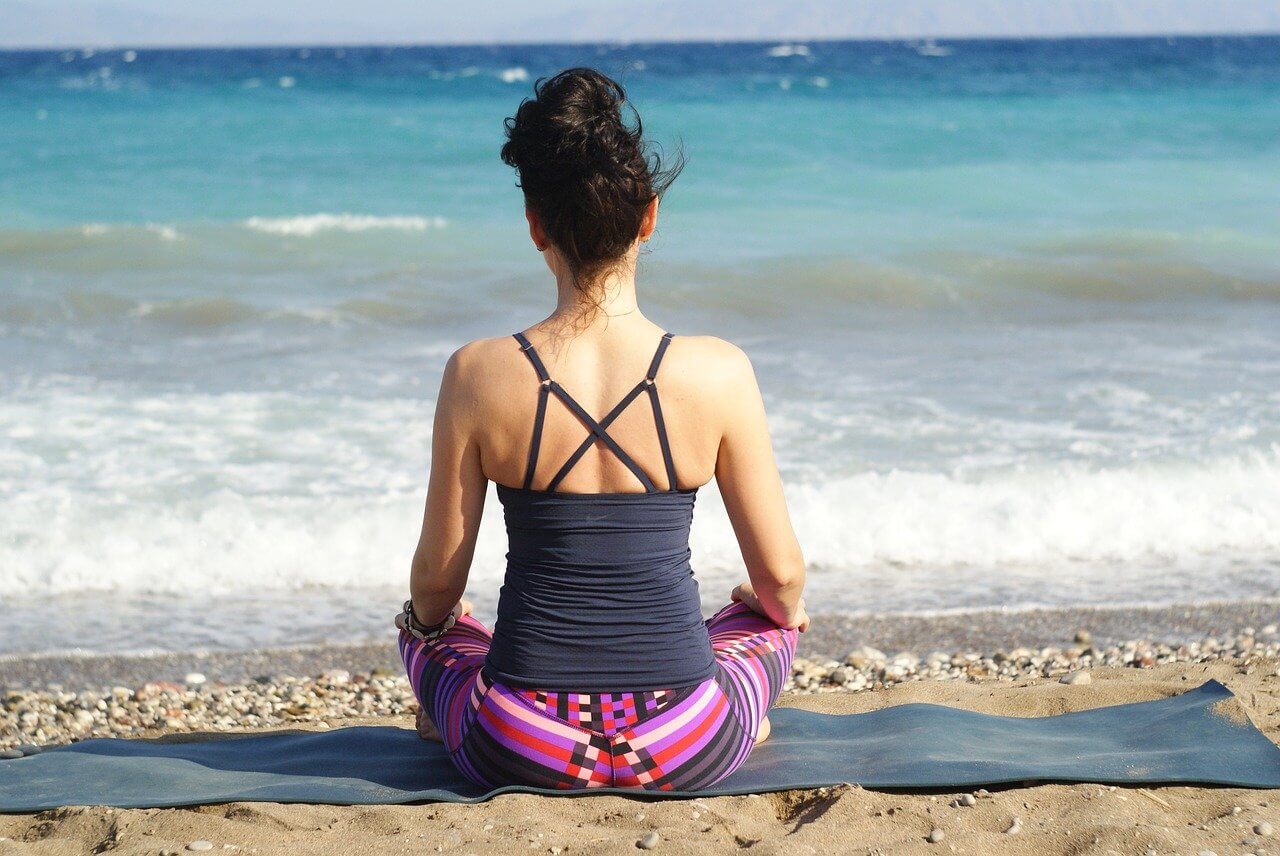 Probably the most frequent cause for dyspareunia originating with symptoms of burning, itching, or aching is a lack of adequate production of vaginal lubrication with sexual functioning.

During attempted penile intromission or with long-maintained coital connection, there must be adequate lubrication or there will be irritative distress for either or both coital partners.

Adequate production of vaginal lubrication is for women the physiological equivalent of erective attainment for men and her representation to her male partner of psychological readiness for vaginal penetration.

A consistent lack of functional levels of vaginal lubrication is as near as any woman can come to paralleling a man’s lack of effective erection.

Inadequate development of vaginal lubrication has many causes, but by far the most common is lack of interest in the particular opportunity or identification with the involved sexual partner. Women must experience positive input from their sexual value systems if they are to respond repetitively and effectively to their mate’s sexual approaches.

Women who cannot think or feel sexually, those reflecting fears of sexual performance, and even those acting out a spectator’s role in sexual functioning, either do not develop sufficient vaginal lubrication to support a painless coital episode or, if penetrated successfully, they cease production of the necessary lubricative material shortly after intravaginal penile thrusting is initiated.

Additionally, women fearful of pain with deep vaginal penetration, fearful of pregnancy with any coital connection, fearful of exposure to social compromise, and fearful of sexual inadequacy are frequently poor producers of vaginal lubrication. Any Component of fear present in sexual experiences reduces the receptivity to sensate input, thereby blunting biophysical responsivity.

If there is insufficient vaginal lubrication, there may or may not be acute pain with full penile intromission, depending primarily upon the parity of the woman, but they’re usually will be vaginal burning, irritation, or aching both during and after coital connection.

There are tens of thousands of women who become markedly apprehensive at the onset of any definitive sexual approach, simply because they know severe vaginal irritation will be experienced not only during but frequently for hours after any significantly maintained coital connection.

Not to be forgotten as a specific segment among the legions of women afflicted by inadequate production of vaginal lubrication are those in their postmenopausal years. If they are not supported by adequate sex-steroid-replacement techniques, the production of vaginal lubrication usually drops off markedly as the vaginal mucosa routinely turns atrophic.

There well may be aching and irritation in the vagina for a day or two after a coital connection for women contending with this evidence of sex-steroid starvation.

A major category of women tending to be poor lubrication producers during coital connection is that a significant segment of the female population with overt lesbian orientation. Many women psychosexually committed to a homophile orientation attempt regularity of coital connection for socioeconomic reasons. Frequently, they may not lubricate well during heterosexual activity, although there usually is ample lubrication when they are directly involved in homosexual expression.

Inadequate production of vaginal lubrication can be reversed with a definite therapeutic approach. Certainly, women burdened by a multiplicity of sex-oriented fears can be provided psychotherapeutic relief of their phobias and subsequently reversed with relative ease from their particular pattern of sexual inadequacy.

Those women with chronic vaginal itching and irritation can be protected from continuing dyspareunia because both infectious and chemical vaginitis are reversible under proper clinical control. Senile vaginitis responds in short order to adequate sex-steroid-replacement techniques.

There are only two major categories of women for whom the co-therapists have little to offer to constitute effective production of vaginal lubrication: first, women mated to men for whom they have little or no personal identification, understanding, affection, or even sexual respect; and second, homosexually oriented women practicing coition for socioeconomic reasons with no interest in their male companions as sexual partners.

As opposed to the symptoms of aching, irritation, or burning in the vagina, complaints of severe pain developed during penile thrusting provide the most difficulty in delineating between subjective and objective etiology.

Although many women register this type of complaint when seeking to avoid undesired sexual approaches, there are some basic pathological conditions in the female pelvis that can and do engender severe pain in response to active coital connection.

One of the difficulties in delineating the severity of the complaint of dyspareunia is to identify pelvic pathology of a quality sufficient to support the female partner’s significant complaints of painful coition. The pelvic residual from severe infection or pelvic implants of endometriosis usually is easily identified by adequate pelvic and rectal examinations.

These clinical entities will be discussed briefly in context later in the topic. Current attention is drawn to probably the most frequently overlooked of the major physiological syndromes creating intense pelvic pain during coital connection.