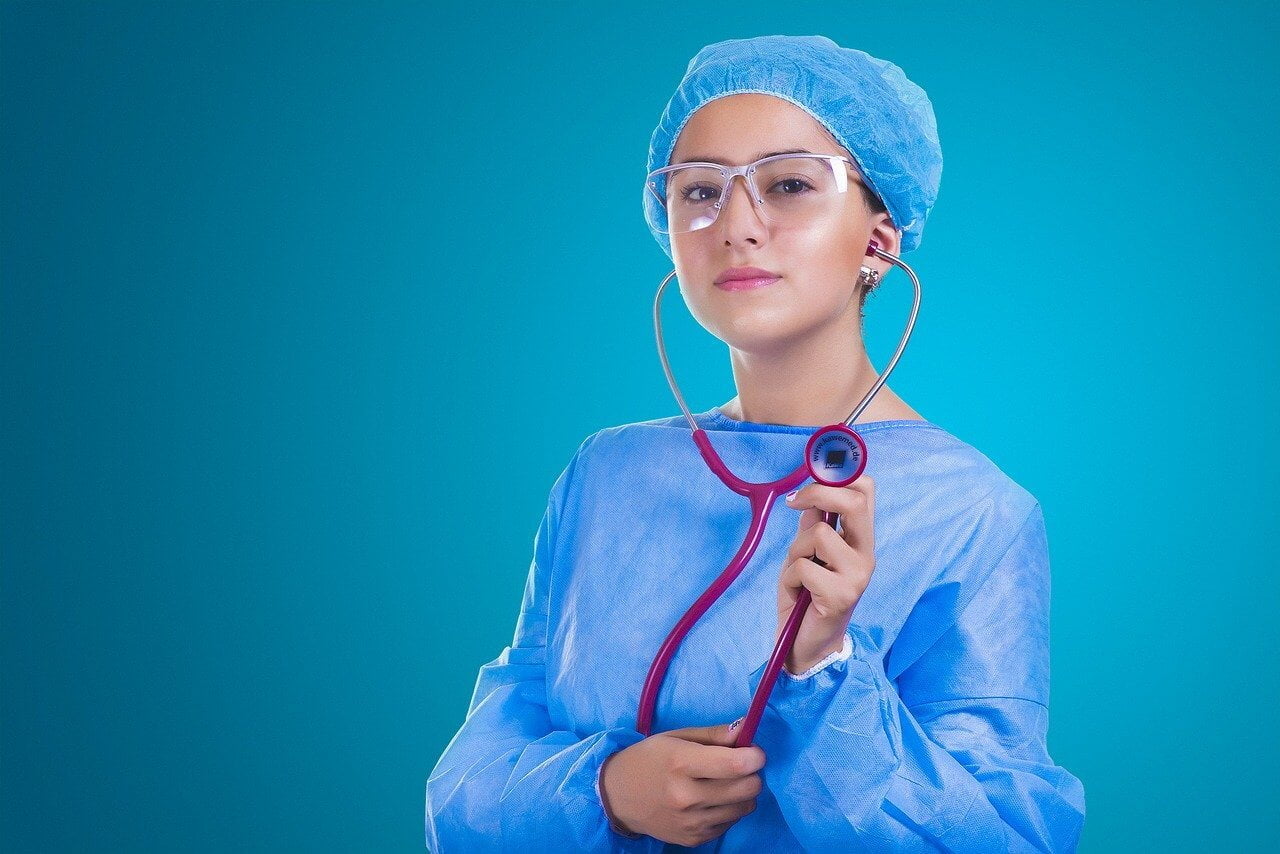 The initial and most important step in the vaginismus treatment is the physical demonstration of the existence of the involuntary vaginal spasm conducted to the clinical satisfaction of both marital partners.

First, anatomical illustrations of the involuntary constriction in the outer third of the vagina are made available to the marital partners and the specific anatomical involvement is explained in detail. Then the basic aspect of clinical therapy is accomplished in a medical treatment room with the female partner draped and placed in the gynecological examining position.

The obvious presence of involuntary vaginal spasm, demonstrated by any attempt at the vaginal insertion of an examining finger, frequently is more of a surprise to the female partner than it is to her husband. She may be completely unaware of the existence, much less the severity, of the involuntary spastic constriction of her vaginal outlet.

The chaperoned pelvic examination is not terminated before the husband also has been gloved and encouraged to demonstrate to his’ and to his wife’s satisfaction the Severity of the involuntary constriction ring in the outer third of the vagina.

Once the clinical existence of vaginismus has been demonstrated to the satisfaction of both marital partners, resolution of this form of sexual inadequacy becomes relatively easy. Hegar dilators in graduated sizes are employed in the privacy of the marital bedroom.

The actual dilatation of the vaginal outlet is initiated and conducted by the husband with the wife’s physical cooperation, at first with her manual control and then verbal direction. Again, the rationale behind the Foundation’s demand for availability and cooperation of both marital partners, when attempting to alleviate varying forms of human sexual inadequacy, is underscored.

After the larger-sized dilators can be introduced successfully, it is a good policy to encourage intravaginal retention of the larger dilators for a matter of several hours each night.

Usually, a major degree of the involuntary spasm can be eliminated in a matter of 3 to 5 days, presuming daily renewal of dilating procedures.

To date, there has not been a failed attempt to relieve the involuntary spasm of vaginismus, once the clinical existence of the outlet contraction has been demonstrated to both husband and wife and the cooperation of both partners in the dilatation therapy has been elicited.

When coitus is attempted during the first month or six weeks after initial relief of the involuntary vaginal spasm, preliminary dilatation of the vaginal outlet occasionally may be indicated. In many instances, however, the simple clinical demonstration of the existence of the vaginal constriction and the subsequent controlled usage of the dilators for a few days is quite sufficient to remove permanently this involuntary obstruction to vaginal penetration.

While physical relief of the spastic constriction of the vaginal outlet is usually accomplished without incident, the psychosocial trauma that contributed to the involuntary constriction must not be ignored. When physical symptoms of sexual dysfunction are relieved or removed, the tensions that have led to the onset of the symptoms usually become much more vulnerable to treatment.

For a marital couple contending with vaginismus, an explanation of the psychophysiology of the distress, what it is, how it developed, and assurance that relief is possible are all important factors in the therapeutic program. As stated previously, the first and most important step in symptomatic relief is to demonstrate to both husband and wife the clinical existence of the dysfunction. Thereafter, the therapist is dealing with a receptive, if somewhat surprised, audience.

The easiest way to relieve the sexual tensions, the sexual misconceptions, even the established sexual taboos, is through direct dissemination of information. Women handicapped sexually by the influence of religious orthodoxy, married to men with sexual dysfunction, victimized by rape, contending with unexplained dyspareunia, frustrated by aging constriction of the vaginal barrel, or confused by homosexual and heterosexual conflict all have one thing in common.

They all exhibit an almost complete lack of authoritative information from which to gain some degree of objectivity when facing the psychosocial problem evidenced by the symptoms of their sexual dysfunction.

With no knowledge of what to expect sexually, no concept of natural levels of sexual responsivity, and even real distrust for authority, theirs is a desperate need for definitive information. Education to understand the psycho-physiological aspects of the problem is a point of departure for these traumatized women.

Confidence comes slowly from a gradually increasing degree of objectivity that develops from their psychosocial acceptance of the basic concepts of the naturalness of human sexual functioning.

With pertinent sexual information absorbed, with the physical dysfunction illustrated, explained, and relieved, women with the resolution of involuntary vaginal spasms have been reoriented to lives of effective sexual functioning.

Of the 29 women referred for relief of their sexual dysfunction, all have recovered from the vaginismus, and 16 were orgasmic for the first time in their lives during the two-week attendance at the Foundation.

4 more women have reported orgasmic return during the follow-up period after termination of the acute phase of their treatment. 6 women were previously orgasmic before the onset of the secondarily acquired symptoms of vaginismus. Their orgasmic responsivity returned spontaneously after treatment. Three women remained non-orgasmic, despite clinical relief from their involuntary vaginal spasm.

Vaginismus, once diagnosed, can be treated effectively from both psychological and physiological points of view, presuming full cooperation from both members of the sexually dysfunctional marital couple.