Why Do We Need Testosterone? 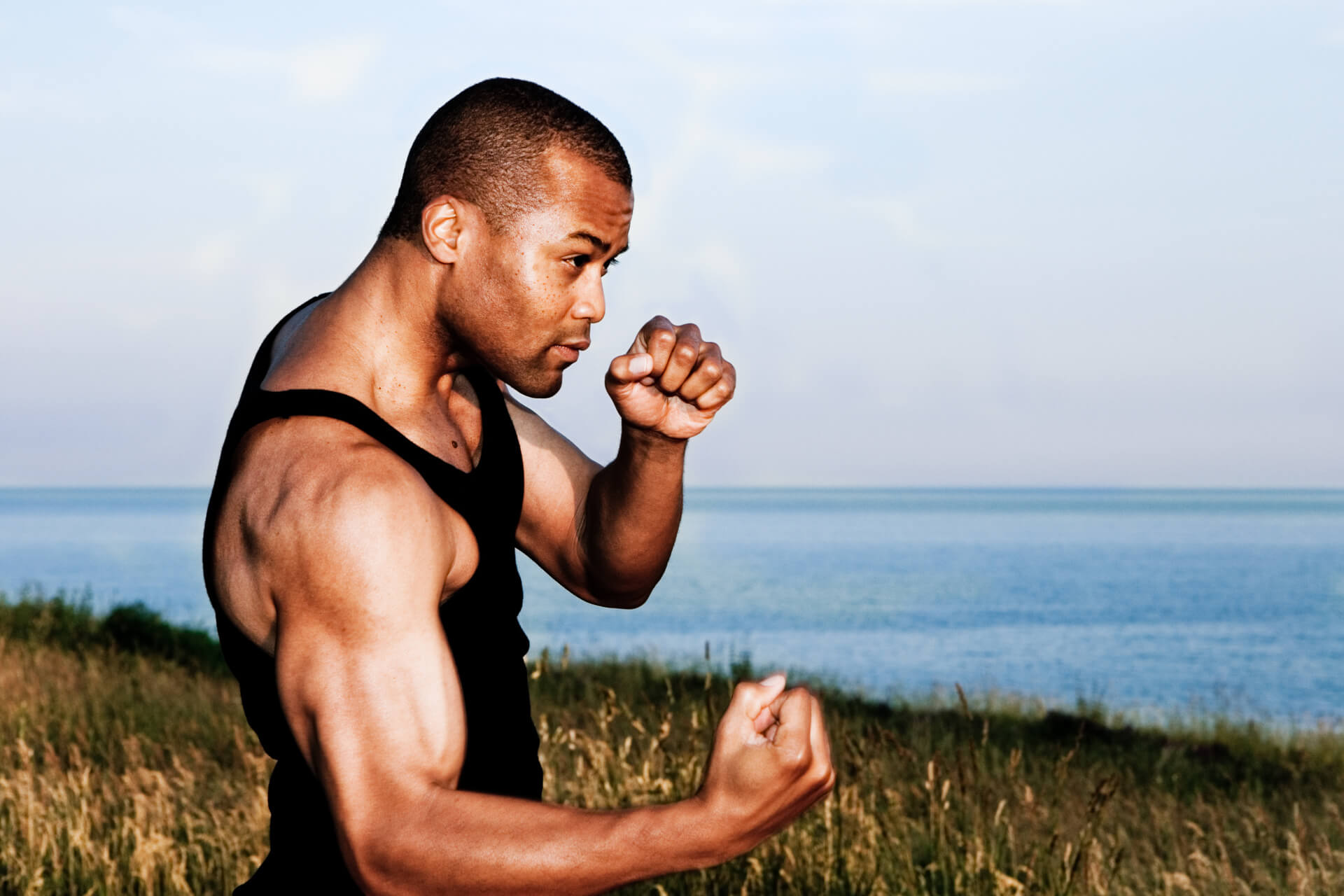 When levels of testosterone drop below levels that are healthy, they can lead to conditions like hypogonadism or infertility. There are, however, sources from which people with low testosterone can boost their levels.

Low testosterone is becoming more and more common. The number of prescriptions for testosterone supplements has increased fivefold since 2012.

This article will explore what testosterone does and whether men should worry about decreasing levels of the hormone as they grow older.

Testosterone is the hormone responsible for the development of male sexual characteristics. Hormones are chemical messengers that trigger necessary changes in the body. Females also produce testosterone, usually in smaller amounts.

It is a type of androgen produced primarily by the testicles in cells called the Leydig cells.

In men, testosterone is thought to regulate a number of functions alongside sperm production. These include:

Without adequate amounts of testosterone, men become infertile. This is because testosterone assists the development of mature sperm.

Despite being a male sex hormone, testosterone also contributes to sex drive, bone density, and muscle strength in women. However, an excess of testosterone can also cause women to experience male pattern baldness and infertility.

The brain and pituitary gland control testosterone levels. Once produced, the hormone moves through the blood to carry out its various important functions. High or low levels of testosterone can lead to dysfunction in the parts of the body normally regulated by the hormone.

When a man has low testosterone or hypogonadism, he may experience:

Over time, these symptoms may develop in the following ways:

Too much testosterone, on the other hand, can lead to the triggering of puberty before the age of 9 years. This condition would mainly affect younger men and is much rarer.

In women, however, high testosterone levels can lead to male pattern baldness, a deep voice, and menstrual irregularities, as well as:

Recent studies have also linked high testosterone levels in women to the risk of uterine fibroids.

Testosterone imbalances can be detected with a blood test and treated accordingly.

The effects of gradually lowering testosterone levels as men age have received increasing attention in recent years. It is known as late-onset hypogonadism.

After the age of 40, the concentration of circulating testosterone falls by about 1.6 percent every year for most men. By the age of 60, the low levels of testosterone would lead to a diagnosis of hypogonadism in younger men.

About 4 in 10 men have hypogonadism by the time they reach 45 years old. The number of cases in which older men have been diagnosed as having low testosterone increased 170 percent since 2012.

Low testosterone has been associated with increased mortality in male veterans. Late-onset hypogonadism has become a recognized medical condition, although many of the symptoms are associated with normal aging.

The following are symptoms of late-onset hypogonadism:

As well as sexual dysfunction, late-onset hypogonadism has also been associated with metabolic disease and cardiovascular disease.

The degree to which testosterone levels decline varies between men, but a growing number of men experience the effects of reduced testosterone levels. Life expectancy has increased, and many men now live beyond the age of 60 years.

As a result, a higher number of men see the effects of age-related testosterone depletion.