Is Soy Good For Menopause 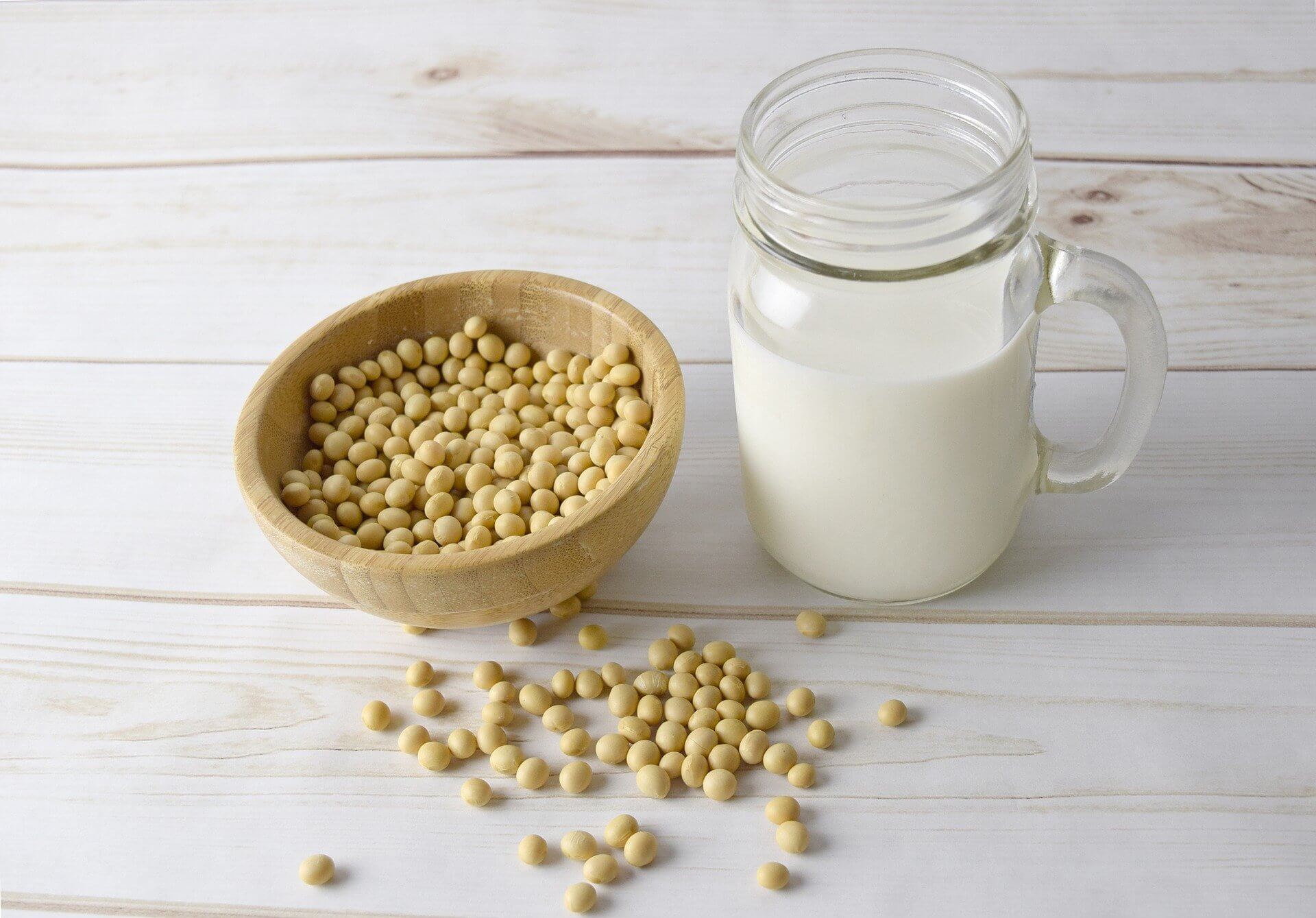 The two phytoestrogens that have been the most thoroughly studied;

There is growing evidence that eating foods rich in phytoestrogens (plant substances that have an estrogen-like activity) can be of significant help in easing the symptoms of menopause. Soy base plants and herbs are high in phytoestrogens.

Women in cultures that traditionally eat a lot of soy products, such as the Japanese culture, have a much lower incidence of difficult menopausal symptoms. This appears to be, at least in part, because foods rich in phytoestrogens mimic estrogen activity in the body.

Phytoestrogens don’t behave exactly like estrogen, or estrogen replacement, but that can actually be an advantage when you are going through menopause.

At that time, your body is adapting to having less estrogen in the system, and there may be a protective effect when you get estrogenlike activity from eating phytoestrogen-rich food, rather than taking full-strength estrogen in hormone replacement.

Phytoestrogens bind to the estrogen receptors of cells, but they do not stimulate the cells as much or as strongly as estrogen steroid hormones. But, by binding to the receptor, they accomplish two important tasks.

They “satisfy” the receptor by binding to it. This allows the receptor site to respond by initiating changes within the cell. These changes could include helping to decrease osteoporosis, in the case of bone cells, or decreasing hot flash symptoms, in the case of blood vessels. The effect is not nearly as strong as that of a steroid hormone-like estradiol, but sometimes that is better.

When phytoestrogens block steroid estrogens from binding to the receptor, they are said to be antagonists, meaning they work against the steroid hormones. This effect could prevent strong stimulation of cancer cells in the breast or uterus.

With less stimulation from steroid estrogens, cancer cells will grow much slower and may be more susceptible to control by the immune system. Additionally, research reports that some phytoestrogens, such as genistein from soybeans, actually suppress tumor growth even in tumors that are not influenced by hormonal activity.

Research is discovering that phytoestrogens are inhibitors of breast, uterine, bowel, and prostate cancers.

Phytoestrogen found in soy foods may decrease the rate of bone loss because of its estrogen-like activity. They can be protective to the cardiovascular system by decreasing high cholesterol levels. They also help allay osteoporosis and are also able to help control some symptoms of menopause.

Soy is the most well studied of foods containing phytoestrogens and is the source of several very important substances such as the isoflavones, genistein, and daidzein. As well as decreasing cancer risks, soy has the ability to help prevent osteoporosis and, possibly, autoimmune diseases.

Animal research demonstrates that soybean phytoestrogens do not have any estrogenic activity in the uterus and vagina, and exert antagonist activity by reducing uterine cell stimulation by supplemented steroid hormones.

The implications are that women on hormone replacement would benefit from taking soy-based phytoestrogens. A healthful diet that includes regular intake of legumes may result in a decreased risk of endometrial cancer.

In addition to decreasing risks of breast cancer, uterine cancer, heart disease, and osteoporosis, soy can relief some of the more immediate discomforts of menopause.

Based on a 1991, Journal of the National Cancer Institute estimates that 1 cup of soybeans provides about 300 mg of plant estrogens called isoflavones the equivalent of about 45 mg of conjugated estrogens, as potent as a low to medium dose of the prescribed estrogen, Premarin.

Research also suggests that switching to certain drugless therapies can also contribute to managing and treating these diseases once they have occurred. Certain nutritional supplements may protect the body from harmful effects like bone loss and heart ailments.

Soy foods are a good source of protein and it’s becoming easier and more pleasant to eat some every day, preferably in place of animal foods.

There are now several types of tofu or soy burgers on the market, flavored and unflavoured soy milk (they work in shakes, on cereals, in cooking, and even in hot beverages such as tea), in addition to low-fat versions of tofu infirm, regular, and soft consistencies.

Some soy foods may have more plant estrogens than others. Many women have reported relief of menopausal symptoms when they eat these foods.